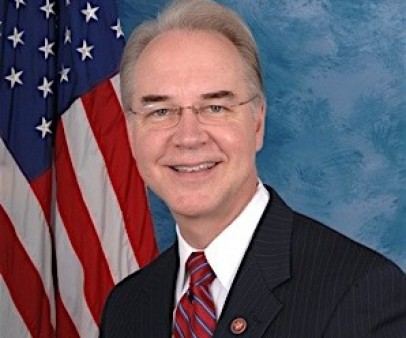 Congressman Tom Price has been tapped by President Trump to lead the Department of Health and Human Services, which oversees Medicaid and Medicare. Amid Price’s Senate confirmation hearings this week, documents have been released that show Price has a history of favoring drug firms, device manufacturers and higher pay for doctors, reports Kaiser Health News.

The documents are part of an open records request made by the Centers for Medicare and Medicaid. “He’s clearly shown…allegiance to the corporate interest, but not to the patient interest,” Diana Zuckerman, president of the National Center for Health Research, a nonpartisan think tank, told KHN.

In just one example, Price has criticized Medicare for using “step therapy” in the drug program for seniors. This is a policy whereby doctors first prescribe less expensive, established meds before trying newer, more expensive options.

Democratic senators have also questioned whether Price, a physician from Georgia, has made improper investment deals in drug companies.

So far, Price has given few details about a plan for replacing the Affordable Care Act (the ACA, or Obamacare).