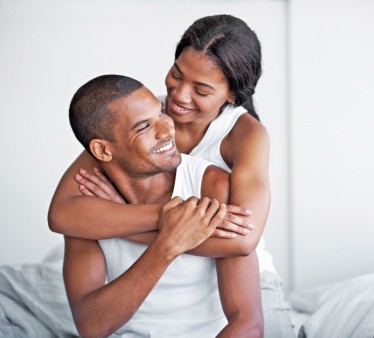 If you have HIV, you probably know that maintaining an undetectable viral load by taking meds not only improves your own health but also lowers your chances of transmitting HIV. But how low? Two recent studies found zero infections from undetectable partners. To get this good news out, Bruce Richman cofounded Prevention Access Campaign. PAC crafted a consensus statement that defines the risk as “negligible” (which is similar to the transmission risks of spitting, biting and sharing sex toys). So far, the statement has been endorsed by leading HIV scientists across the globe and at least one U.S. public health official (that would be Demetre Daskalakis, MD). For reactions to the statement, click here.

“The consensus is important to cut through the confusion and inaccuracies about the extent to which an undetectable viral load prevents transmission,” says Richman, adding that education isn’t the only goal. “To end HIV stigma and stop new transmissions,” he says, “we need to stop perpetuating fear of people with HIV, and we need to be clear about the extremely exciting and hopeful dual benefits of treatment.”

The consensus statement reads as follows:

People living with HIV on [antiretroviral therapy] with an undetectable viral load in their blood have a negligible risk of sexual transmission of HIV. Depending on the drugs employed it may take as long as six months for the viral load to become undetectable. Continued and reliable HIV suppression requires selection of appropriate agents and excellent adherence to treatment. HIV viral suppression should be monitored to assure both personal health and public health benefits.

NOTE: An undetectable HIV viral load only prevents HIV transmission to sexual partners. Condoms also help prevent HIV transmission, as well as other [sexually transmitted infections, or STIs] and pregnancy. The choice of HIV prevention method may be different depending upon a person’s sexual practices, circumstances and relationships. For instance, if someone is having sex with multiple partners or in a non-monogamous relationship, they might consider using condoms to prevent other STIs.