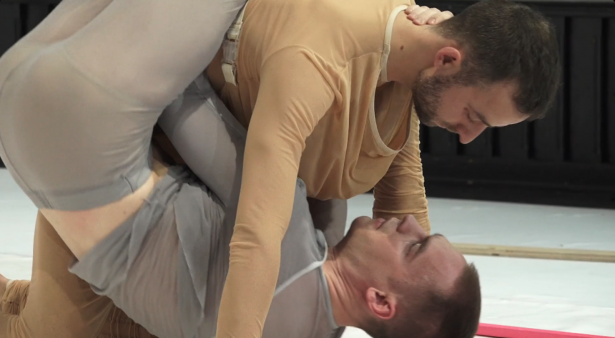 The Impossibility to Make a Thing Remain Still

The October web gallery is a proposal in expansion, it requires to be ignited by the meeting of minds and ideas.

“The impossibility to make a thing remain still” is proposed as a depository of thoughts and feelings. It is not intended to be objective or to make a solid statement, I am a player, playing the role of a selector, looking for pieces of myself reflected in the works of others. I am not talking here about a solid discourse but about a puzzle in constant movement. Each piece is matched with another, or they are related through a failure of correspondence. I am drawing a blurry landscape of time and actions. I want this to be personal, an invitation to be part of the game, to be a player, an observer, to take this as an opportunity to question yourself, to judge, to approve, to like or dislike the art of others and to overall recognize yourself as a thing in motion.

“The impossibility to make a thing remain still” reflects on movement and change and on how we as artists contribute to spinning the wheel that keeps the universe in motion through our practice, regardless of life and death, challenges, success or failure. Through the work of these artists, I speculate on them and encounter questions: Is their work some kind of evidence of an unfinished picture? Where did they go after the work was done? Where are they now? In which stage of reality are they moving? Do we understand them clearly? Where will our minds go after learning about them? Will we still be the same? I dare to say: I hope not.

The October’s web gallery is a proposal in expansion, it requires to be ignited by the meeting of minds and ideas. To keep it moving, I am inviting you to share both your views and feelings about a specific work, artist or the entire gallery. Feel free to send me an email with what you think should be added and I will update it here, during the month. I intend to start the conversation by saying that putting together this online exhibition has been a way to understand myself as an HIV+ human, recently diagnosed in 2021. This collection of works questions my new position in the world. 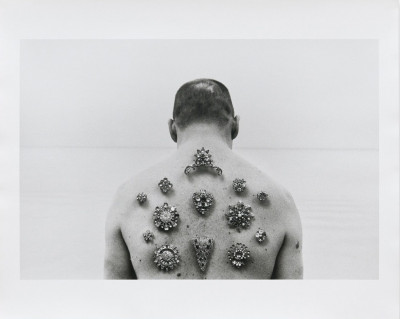 We will find in their works solid pieces that once combined together invite us to perform ourselves as political bodies in movement. I encourage that you look up more of Szymon Adamczak’s “An Ongoing Song” work in a Google folder he set up for us: shorturl.at/dBJQX

Looking forward to hearing from you,

Juan Betancurth is a Colombian born artist and curator. Betancurth is especially interested in themes of mysticism, power, and submission, in particular as they relate to his personal experiences. To explore these ideas, Betancurth crafts meticulous, immersive installations, filled with sculptures and props that set the stage for his intimate performances of witchcraft, daily routines, poetry, and religious rituals. As personal and ambiguous as many of his works are, Betancurth hopes that they encourage creativity in each viewer, creating a fleeting moment and space for community. About his curatorial practice he is interested in creating possibilities for open thoughts and interactions. Betancurth sees his curatorial role as a performer, playing with pieces from a discourse in expansion. His work has been shown internationally in countries like the USA, Mexico, Colombia, Brazil, Germany, Finland, North Korea, among others. 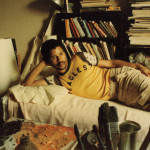