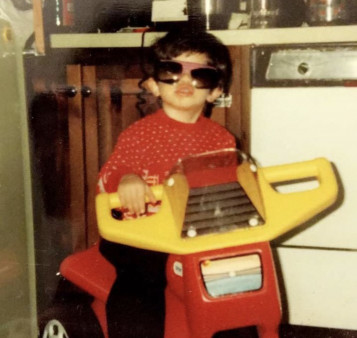 The Joy of Christmas Returned

I felt my Christmas spirit return like a warm hug.

I really do love the holiday season. For many wonderful years, the magic culminated with a Christmas Eve party at my grandma’s house up on a hill while the snow fell outside. The long driveway was lined with cars, and inside the food was spread all around on platters and in bowls. The fridges were packed with soft drinks and beer. Festive music always played from a television or the antique Victrola in the living room. On one end of her humongous living room sparkled with a tree, and on the other, a giant stone fire place that my brother would light; as I grew older, he taught me how to do it, just like our grandfather had shown him before he died in 1999.

My grandmother passed in 2005, and the holiday magic somehow disappeared for me. The family didn’t come together the same way, and everyone argued and I lost a huge part of who I was. She was my ally and the person who believed in me most in the world. She was my best friend. Nothing ever felt quite the same without her, and most Christmas became miserable—even the good ones lacked the feeling that was once there, not that they were bad or I didn’t enjoy them, they were just different.

In 2016 I decided to try something new for the holiday. When the RuPaul’s Drag Race Christmas Queens tour ended, I flew to Arkansas where my mom and sister had moved. I was going to a new place. I was a stranger in a strange land. It wasn’t my childhood home and I had no friends to visit or invite over to play board games with my family. There was no getting away. I hadn’t seen my sister since my 2010 suicide attempt. I was older and a different person, but she somehow thought I was the same old Ricky I was when we were kids. She couldn’t have been more wrong starting with the fact that I was sober now and had been for a while. 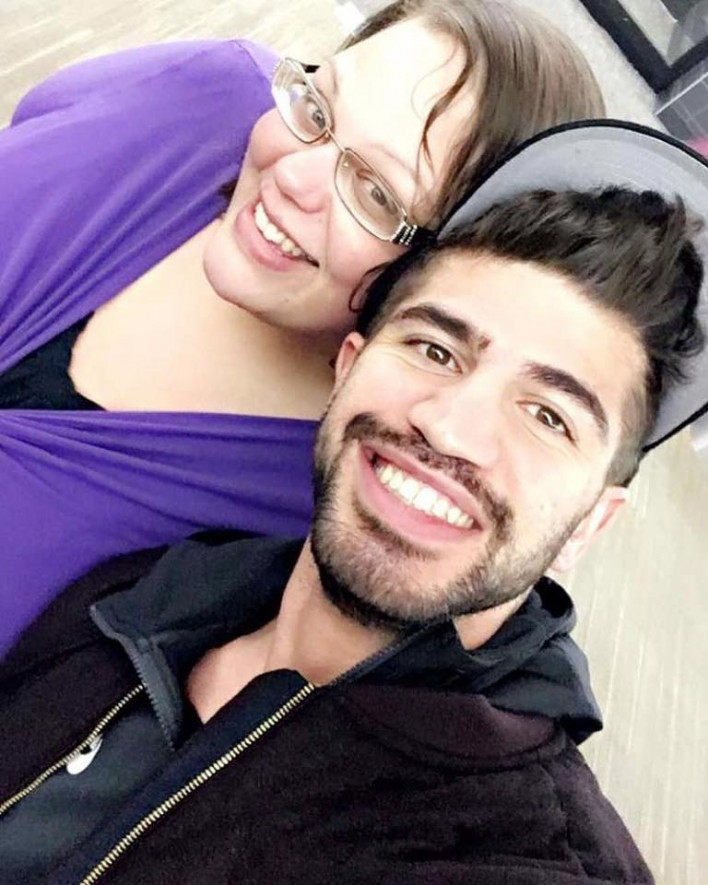 I spent the first few days disassociated and on my phone. I felt so uncomfortable and not in my own skin at all. When I was helping in the kitchen, I’d be on Instagram live feeds so I didn’t have to speak to my family as much.

On Christmas Eve, I went to the gym and I went to a meeting that was recommended for me. When I got back to the house, my mom headed out to pick my sister up from work, and so I cooked dinner by myself. I turned on Christmas music and was warm in my Christmas sweater and apron to keep my clothes from getting splatters or stains from the dishes I was preparing.

I was singing and dancing, cutting and stirring when one song ended and “The Christmas Song” started to play. I started singing along, “Chestnuts roasting on an open fire...” and I was rocketed back to Christmastime when I was still in high school and my mom and I took my grandmother home from the restaurant she owned to watch Wheel of Fortune and Jeopardy and put her to bed because she need assistance in her old age.

My mom told her that she had to hear me sing “The Christmas Song” like I did at my chorus concert. My mom liked bragging about me in chorus and about my dancing. So I sang to my grandmother like she did to me as a child, and when I was finished, she was weeping before she was ready to sleep.

Back in the kitchen in 2016—and tears stream down my face now as I’m telling you this story—as the song progressed, I felt a warmth surround me like a hug. It may sound crazy to some, but it was a hug and reassurance from my grandmother that happiness and the Christmas spirit are there for me if I want them. With tears in my eyes, I began to smile from ear-to-ear as joy filled my heart.

I had been through a lot since my grandmother’s passing just before my sixteenth birthday. But the trauma and loneliness, all of the doubt and rejection and stigma—a lot of it brought on by my HIV diagnosis—it all left my body in that moment, and I felt like I was allowed to experience joy. For the first time in a very long time, I felt happy.

As my mom and sister entered the house, I hugged them both and shared the spirit of the holiday with them. It turned out to be a perfect Christmas for me and where I was at that moment in my life. As I laid down that night to go to sleep after a phone call from Jaime, the guy I was seeing at the time, I realized that although the holidays would never be like there were at my grandma’s, they could still be magical.