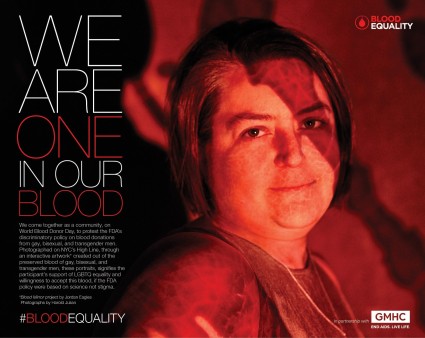 We Are One in Our Blood

June 14 is World Blood Donor Day. The awareness day was established in 2004 by the World Health Organization to highlight the need for safe blood and blood products and as a way to thank those who choose to donate blood.

Unfortunately, despite the ongoing need for donations, it’s estimated that the United States loses out on more than 615,000 pints of blood each year because the potential donors are gay or bisexual men. The U.S. Food and Drug Administration’s (FDA) current recommendations for donor referral ban any man who has had sex with another man during the past 12 months from donating blood.

Prior to 2015, the FDA had a lifetime ban on gay and bisexual blood donors, so while the new policy may be viewed as an improvement, it still discriminates against men who have sex with men. Every drop of blood donated in the United States is screened for HIV and other infectious diseases. Blood donation policies should be based on an individual donor’s exposure to risk, not his sexual orientation.

Last June, I attended a World Blood Donor Day celebration at New York’s High Line Park to promote Blood Equality, a campaign launched by GMHC and Jordan Eagles (a New York City–based artist who uses blood as a central material in his art), in an effort to draw attention to the FDA’s discriminatory policy. 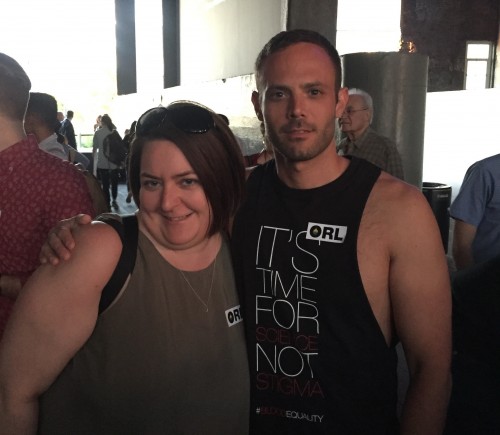 At the event, I had my photo taken by Harold Julian in front of an interactive artwork created from the preserved blood of gay, bisexual and transgender men as a way to show solidarity against the outdated FDA policy and to support LGBTQ equality. 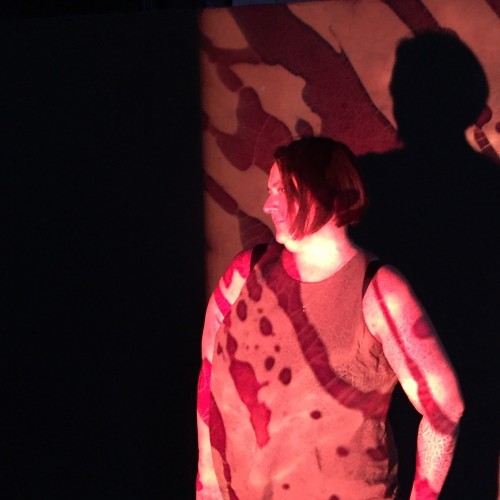 Posing in front of an interactive artwork created from the preserved blood of gay, bisexual and transgender men

I have O negative blood, which means I’m a “universal” donor and my blood can be transfused to almost anyone in need. However, the reverse isn’t true, and I can receive only O negative blood. We should be making health policy based on science—not stigma. No one should be turned away from donating blood simply because of whom they love. I may need their blood one day.

Click here to learn more about the Blood Equality campaign and to make your own “Blood Selfie.”