Remember the Ribbon: A Tribute to World AIDS Day

The live concert featuring performances and storytelling to honor those affected by HIV is now streaming.

I had the pleasure of attending Playbill’s live concert Remember the Ribbon: A Tribute to World AIDS Day, which took place Sunday, November 20, at Sony Hall in New York City. The event featured performances and storytelling to honor those affected by HIV. Gilead Sciences was the premier sponsor. You can watch it starting at noon on December 1 through December 3 on Playbill.com and Playbill’s YouTube channel. 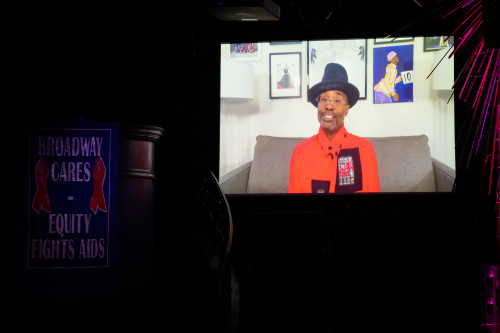 The event was a mix of songs and both in-person and virtual speeches. Karl Schmid hosted the evening. Billy Porter made the introduction via video. Chita Rivera also said hello via video. Performances were given by several talented singers (Charles Busch was amazing), which certainly made the evening special. Unexpectedly for me, however, was how impactful the storytelling was to the event.

Among the speakers were Alan Menkin, Judith Light, Karl Schmid (in addition to hosting), Javier Muñoz and Tom Viola of Broadway Cares/Equity Fights AIDS (BC/EFA). Of all the speeches, perhaps the one that spoke to me the most was by Tom Kirdahy, a Tony-winning theatrical producer, lawyer and activist. He is also the spouse of the late playwright Terrence McNally. 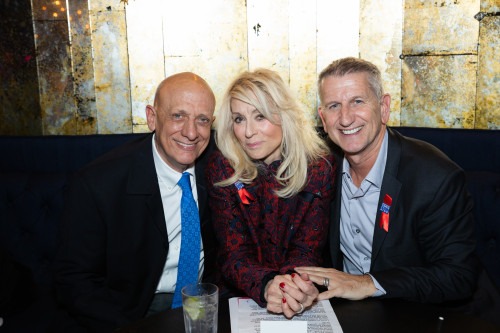 From Kirdahy’s speech: “Terrence wrote fearlessly about HIV and AIDS. He had no patience for artists who chose to ignore the disease that was ravaging our community. He thought the closet was murderous and artistic indifference was immoral. Indeed, Terrence thought it was a sin not to write about AIDS — and so he wrote passionate plays that challenged the world to respond to HIV with love and action. It is a point of great personal pride to me that Terrence never stopped writing about HIV, even when it seemed to some less fashionable to do so.” To read the entire speech, click here.