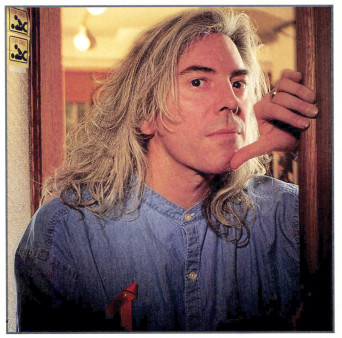 Founded in 1988, Visual AIDS produces exhibitions and publications, supports HIV-positive artists, catalogs their artwork (via galleries on VisualAIDS.org) and uses art to remind the world that AIDS is not over. The group’s first director, Patrick O’Connell, who served from 1989 to 1995, died of AIDS-related illness in March 2021. He was 67 and had lived with HIV for nearly 40 years.

“Patrick was instrumental in coordinating and distributing our early AIDS activist projects, such as Day Without Art, Night Without Light, and the Red Ribbon,” wrote Visual AIDS in an Instagram post noting his passing.

Yes, those red ribbons. A collection of Visual AIDS artists created the ribbons in 1991 as a simple way for anyone to show support for people living with HIV. The concept caught on across the globe. In 1989, Visual AIDS spearheaded the first Day Without Art, for which over 1,100 art organizations, including museums, obscured a selection of artworks as a way to draw attention to the many artists dying in the epidemic. That event lives on today, reimagined as Day With(out) Art, for which Visual AIDS invites artists and filmmakers to submit proposals for short films that are produced and then premiered on Day With(out) Art events around the world to coincide with World AIDS Day, December 1. According to Visual AIDS, this year’s eight commissioned videos will “center stories of collective care, mutual aid and solidarity that recast community work as a form of medicine.” 2022 is already in the works. 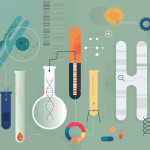 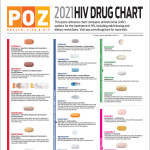 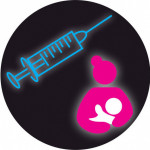