A laboratory at Johns Hopkins University has thus far failed in its recent quest to use cancer drugs known as HDAC inhibitors to significantly reverse the latent state of HIV-infected immune cells that are a component of the viral reservoir. Recent research setbacks suggest that HDAC inhibitors as single agents may not be powerful enough to flush HIV out of dormant cells with a latency-reversing agent—a process that could be a key component of a cure strategy. The study did yield advancements in scientific knowledge nevertheless. The researchers developed more sensitive tests to detect reactivation of HIV. They also found that some of the individual HDAC inhibitors did increase viral RNA production by a very modest amount; as such, they hope that combinations of the drugs might yield more significant results in future research. 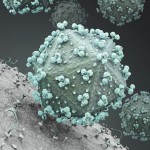 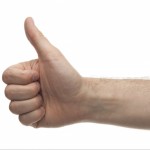 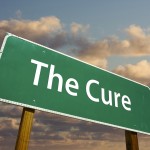 The Cure For HIV Is Not Around the Corner