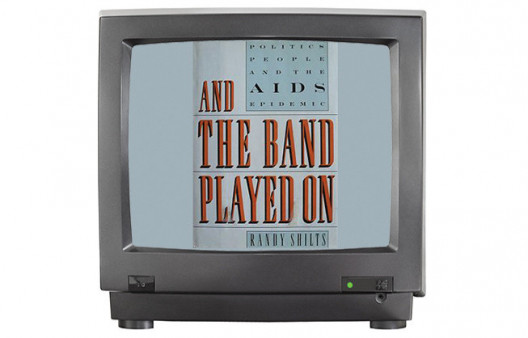 4 - Actor John Megna, best known for playing Dill in the film To Kill a Mockingbird, dies of AIDS-related complications at age 42. (1995)

21 - How to Survive a Plague opens in limited release in theaters in the United States. The film is nominated for the Academy Award for Best Documentary. (2012)

26 - Magic Johnson resigns from the National Commission on AIDS, stating in a letter to President Bush that his administration has “utterly ignored” the commission’s recommendations and “dropped the ball” on AIDS. Twenty-five years later, in August 2017, six members of the Presidential Advisory Council on HIV/AIDS resign, stating that President Trump “simply does not care.” (1992)