Botswana, in southern Africa, has a 20% prevalence of HIV. Istock

Two Campbell Foundation grantees hope to find out and better understand the HIV reservoir. Their work could help research for a cure.

Two HIV researchers received a Campbell Foundation grant to tackle a conundrum. They’re studying a group of Botswanan children who were born with HIV several years ago or were infected during birth but started HIV medications within their first year of life. Today, they’re adolescents and young adults. The question is: How exactly does HIV persist for decades in people who take antiretrovirals?

The two grantees are Mathias D. Lichterfeld, MD, PhD, and Catherine Koofhethile, PhD, of the Ragon Institute of MGH, MIT and Harvard. The $50,000 award will help them better understand the HIV reservoir, latent virus that hides in the body and evades meds. Better understanding the specifics of viral latency is vital to cure research. 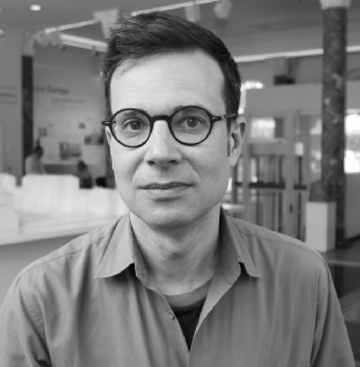 “While a country like Botswana avails ART [antiretroviral therapy] freely to its people, the number of adolescents infected with HIV-1 is continuously on the rise,” Lichterfeld said in a Campbell Foundation press release. “In the absence of a cure, this generation of patients will have to take ART for 60 to 80 years, which is associated with unpredictable toxicity, high costs and risks for evolution of drug resistance.”

According to the press statement, Lichterfeld and his team “will test the hypothesis that long-term antiretroviral therapy in these patients induces an accumulation of intact proviral sequences in deep latency, while proviruses in permissive chromosomal regions are eliminated by immune-mediated killing.”

This particular study, the foundation noted, will also contribute knowledge to pediatric HIV cases. An added benefit is that the grant boosts the work of a female scientist in Botswana, “a country with marginalized groups, gender inequality and a 20% prevalence of HIV.”

Located in Fort Lauderdale, The Campbell Foundation, which celebrated 27 years of operation this year, funds nontraditional laboratory-based HIV research. It has awarded over $11.5 million over the years. To read about another grant awarded this year, see “Can HIV Mutate and Escape CAR-T Gene Therapy Developed as a Cure?”

To learn more about cutting-edge advancements in HIV, including how to measure the viral reservoir, see “The Long and Winding Road: After advances in HIV therapy, the next frontiers are long-acting antiretrovirals and long-term remission.”

And click #Reservoir and #Cure to find articles such as “People Who Start HIV Treatment With High CD4s Have a Smaller Viral Reservoir” and “Understanding Where HIV Hides Offers Clues for a Cure.”