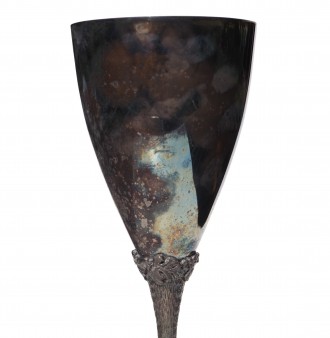 In late May, Gilead Sciences filed for approval from the Food and Drug Administration (FDA) for a single-tablet HIV treatment regimen including the experimental integrase inhibitor bictegravir and the contents of Descovy (emtricitabine/tenofovir alafenamide). The FDA is set to decide by February 12, 2018.

The application is based on the results at the one-year mark of four ongoing Phase III trials of the triple-drug combination tablet, which showed that the treatment was as effective as various approved antiretroviral regimens.

Three of these studies are comparing bictegravir plus Descovy to regimens containing Tivicay (dolutegravir) among first-timers to treatment and among those with an undetectable viral load who switch from a previous HIV regimen. The fourth study includes individuals starting with fully suppressed HIV and compares switching to bictegravir plus Descovy with remaining on a regimen of two nucleoside/nucleotide reverse transcriptase inhibitors (NRTIs) and a boosted protease inhibitor.

Bictegravir plus Descovy has proved well tolerated in all the studies. None of the participants on the regimen stopped taking it because of kidney-related health problems, and none of them have developed drug resistance.

“Bictegravir combined with Descovy represents a tremendous step forward in combination HIV treatment,” says Anthony Mills, MD, chief executive officer of the Southern California Men’s Medical Group in Los Angeles. Touting the tablet’s safety advances and lauding this tablet as the “holy grail” of daily ARV treatment, he continues, “When this single-tablet combination regimen hits the streets, why would anyone use anything else for first-line therapy or even beyond?”

At press time, Gilead also intended to seek European approval of the triple-drug treatment in the third quarter of 2017.