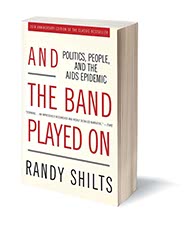 Published at the height of AIDS hysteria and media silence, journalist Randy Shilts’s nonfiction best seller And the Band Played On: Politics, People, and the AIDS Epidemic helped bring national attention to the virus. Told in a novelistic, thriller style, the book also introduced the world to Canadian flight attendant Gaëtan Dugas, a.k.a. Patient Zero, a gay bogeyman of sorts whose sexual appetite even in the face of illness seemed to single-handedly spread AIDS across America.

Now, in 2013, historian Phil Tiemeyer has published Plane Queer: Labor, Sexuality, and AIDS in the History of Male Flight Attendants. Sections of the book bring to light what many have long suspected: Although Dugas was a real person and although Shilts wanted Dugas to represent a certain archetype of gay man, the concept of a “Typhoid Mary” Patient Zero was concocted to sell books at a time when most media would not cover AIDS. Shilts’s then editor Michael Denneny tells Tiemeyer that Shilts, who died of AIDS in 1994, hated the idea of resorting to tabloid journalism to sell books. But it was much easier for the media to lambast a promiscuous gay man than to delve into the complex realities of the unfolding epidemic.

Regardless, the ploy worked. And we’re still talking. HBO adapted And the Band Played On into an Emmy-winning film in 1993; this year’s Tribeca Film Festival included a screening followed by a panel discussion about AIDS and storytelling. 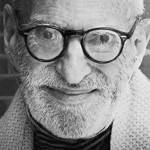 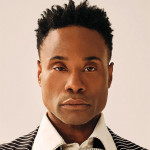