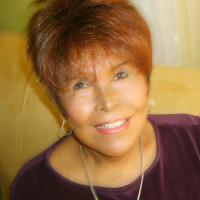 In her own words, Felicia is a “screaming queen, a pioneer, a legend, an icon, a diva, a 28-year survivor of HIV and a Vietnam veteran.” She underwent gender reassignment surgery in 1974 and has survived physical attacks, rape and imprisonment because of hate and discrimination. When she was diagnosed with HIV, Felicia was volunteering for ARIS Project to help people with AIDS in San Jose, California. She started doing drag to further her activism, and has been raising funds and awareness for 28 years now. The San Francisco resident has made about 80 panels for the AIDS Memorial Quilt and remains involved with the trans community. This year, Felicia was honored as a Lifetime Achievement Grand Marshal in San Francisco’s Pride Parade. 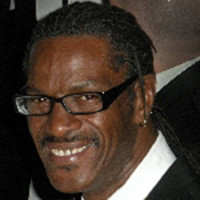 As a black gay man who overcame addiction, homelessness and incarceration, Maurice now puts his personal experience to work in the HIV community, where he focuses on LGBT, African-American and substance abuse issues. Sober for six years and a part of the Cascade AIDS Project since 2010, he is a founding member of PFLAG’s Portland Black Chapter, and he both initiated and co-wrote the proposal for the African-American Women and Girls Health Fair. He has also started outreach and HIV testing programs in the black faith-based community. Of special importance to him are fighting stigma and supporting health care and housing issues. 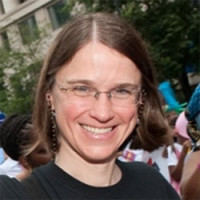 46, Indianapolis, IN Carrie is an associate professor of sociology and director of graduate studies at the Indiana University–Purdue University School of Liberal Arts. Through her work as a professor she has taught countless students how to think about HIV—compassionately and unconventionally—and how to get involved in HIV activism. Her students describe her as an engaging and inspiring professor who changed their lives forever. Once a homeless injection drug user addicted to heroin, Carrie is now an honored and respected scholar, teacher, mother and activist beloved by her community. 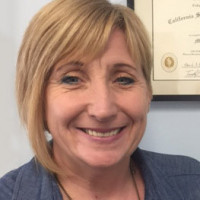 As a clinical case manager at Sunburst Projects, Jolene empowers children, youth and families living with and affected by HIV. Sunburst Projects provides mental health services, family-centered case management and HIV-positive support groups, among other services, to enhance the lives of the HIV community. Jolene overcame addiction and incarceration to return to school and thrive, completing her associate’s degree in chemical dependency, bachelor’s degree in social work and master’s degree in social work in just eight years. Jolene chooses this work because she understands exactly how important it is for the HIV community. 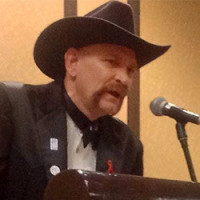 When “Cowboy Larry” was diagnosed on Valentine’s Day 1989 after his partner fell ill, he vowed to dedicate his life to helping others with HIV/AIDS. He serves as co-chair on the Nashville Regional HIV Planning Council, and he’s involved with the Tennessee AIDS Advocacy Network, the Tennessee Association of People with AIDS, Mr. Friendly, the ADAP Advocacy Association, National HIV/AIDS Aging Day, and the Community HIV/AIDS Partnership (Ryan White Part B Consortium). Another way Larry lives up to his life’s vow: He’s also a certified HIV and hepatitis C tester and educator. 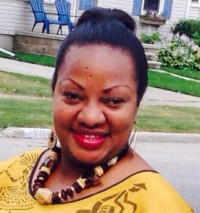 Today she’s a proud Detroiter, but Claire was born with HIV in Rwanda to well-educated parents, dispelling the myth that HIV only affects those in poor and uneducated communities. She lost both parents to the virus and faced stigma in Rwanda, which inspired her to start a community-based group for HIV-positive youth. Claire received two national awards in Rwanda for her work with youth and on the reproductive health rights of young people living with HIV. In 2012 she moved to Michigan, continuing her activism as a blogger and aspiring novelist. She’s a member of the International Community of Women Living with HIV North America and the Southeastern Michigan AIDS Council. 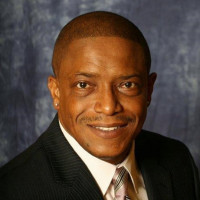 Sanford left home at 16 because his family did not accept his sexual identity. Today, he’s an advocate specializing in social services, biomedical and behavioral research, and interventions. His advocacy also takes the form of creative writing and acting—he earned his bachelor’s degree from Chicago’s Columbia College in 2001. Sanford’s writing has appeared in many LGBT publications, including Mighty Real: An Anthology of African-American Same Gender Loving Writing. His film credits include Leaving the Shadows Behind and Living With Pride: Ruth Ellis @ 100, as well as the award-winning film series Kevin’s Room, produced by the Chicago Department of Public Health. Supporting black men within the LGBT community remains a focus of his life’s work. 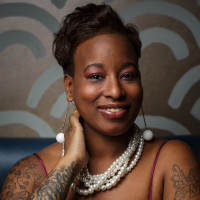 In 2004, when she was 17 years old, Lolisa found out that she had been born HIV positive. Instead of letting the news hold her back, she made history as the youngest person in her hometown of Wilmington, Delaware, to speak publicly about her status. Since that day, Lolisa has been a dedicated advocate in both the HIV and harm reduction fields. In 2011, she published her memoir, The Way I See It. She has also traveled the world educating youth and adults about the importance of testing and what it’s like living long-term with HIV. Today, Lolisa focuses on other things alongside her activism—such as her husband and son. 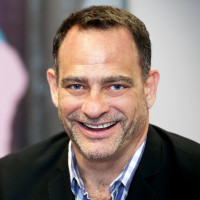 After testing positive for HIV in 1991, Joel embarked on a North American speaking tour to tell his story and to warn teens about the risks of mixing sex and alcohol. He kept at it for nearly 14 years, educating more than a million students at high schools, colleges and faith-based groups about the daily realities of HIV/AIDS. He has held staff positions at several acclaimed nongovernmental organizations, including the Elizabeth Glaser Pediatric AIDS Foundation, St. Jude Children’s Hospital, Feeding America, and Malaria No More. Joel is the managing director of the Elizabeth Taylor AIDS Foundation, where he helps allocate millions of dollars in grants to some of the most at-risk populations in the global HIV epidemic. 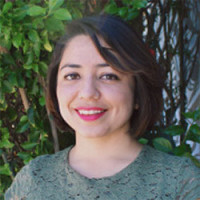 Grissel is the co-director of We’re Still Here, a 2015 documentary that shares the stories of kids like her who were born with HIV during the epidemic’s earliest days. The Mexico City native was diagnosed with HIV in 1986, and by age 12, she had already started her activism career—perhaps she takes after her mother, Silvia Valerio, another 2015 POZ 100 honoree! Through work with groups like Positive Women’s Network–USA and the Presidential Advisory Committee on HIV/AIDS, Grissel has helped carve out spaces for women, people of color and Latin-American youth living with HIV. Today she is a social worker at Children’s Hospital Los Angeles, where she helps coordinate HIV prevention projects for young gay and bisexual men. 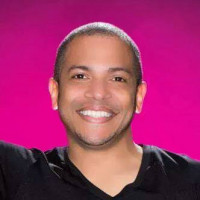 After working in the HIV/AIDS field for more than 20 years, Ryan knows what it takes to empower people like him to live long-term and healthy with the virus. He works as an early intervention specialist at the Greater Bridgeport Area Prevention Program in Connecticut, where he helps newly diagnosed people amp up their health literacy and connect to HIV care and supportive services. Ryan also runs a monthly support group and frequently talks to his community about HIV prevention and stigma. You might recognize Ryan as one of the latest faces in the World Health Clinicians campaign titled “HIV Equal,” in which he lists his status as “naked.” 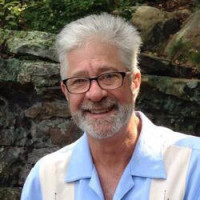 It’s tough to fight HIV-related stigma and disenfranchisement no matter where you live—but for folks in America’s Bible Belt, the work can be even tougher. That’s why HIV-positive volunteers like Mark are so important. Mark uses his background as a teacher to work with adult literacy and GED programs twice a week at his local AIDS service organization, Chattanooga CARES. He also helps out with the center’s 12-step recovery programs. Mark says he was lucky to come from a family of social activists who have been supportive of him and his status from day one. Now, after more than 30 years of living with HIV, he wants to spread that support through his community. 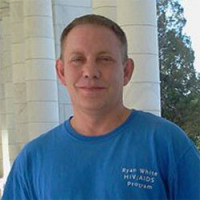 Todd was barely making ends meet, living in a trailer and working under the table in Boulder’s bar scene, when he got into HIV/AIDS work after the loss of his partner. After volunteering through Coming Out Boulder to help at-risk LGBT youth, Todd decided to take a chance that could cost him his disability payments, his eligibility for the AIDS Drug Assistance Program (ADAP) and his health—he applied for a job doing HIV testing at the Boulder County Health Department. He has since held  several jobs in the HIV field. Today, he’s come full circle, working at the Colorado Department of Public Health, where he oversees the day-to-day operations of the state ADAP he once relied on. 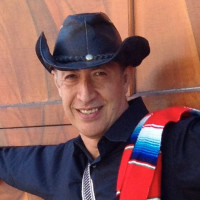 Need some support? Consider joining Jesus’s new HIV Long Term Survivors Facebook group, which he started this summer to help HIV-positive people overcome isolation and the unique challenges that come with growing old with the virus. Already, the online group has more than 700 members who talk about everything from stigma to side effects in a closed forum. Jesus also co-founded gay Latino group AGUILAS in the ’90s. Today he is a veteran of San Francisco’s HIV planning commission and sits on the board of Catherine’s House, an HIV/AIDS retreat and organic farm in the Sierra Nevada foothills. He’s also a cancer survivor, a photographer, and a singer and composer of HIV-related music.