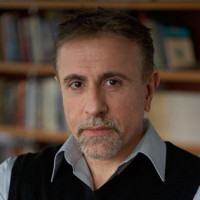 Known among national news media as a go-to resource for HIV/AIDS, Perry has been working and teaching more than 20 years to help bridge the gaps between research and medicine and people actually living with the virus. HIV-positive since 1988, Perry is the leading HIV researcher and dean of Academic Affairs at New York University’s College of Global Public Health, as well as the director of NYU’s Center for Health Identity, Behavior and Prevention Studies, a nationally ranked training ground for the next generation of HIV/AIDS researchers. He writes regularly about HIV and has authored four books about the virus, including The AIDS Generation: Stories of Survival and Resilience, which documents the experiences of long-term survivors. 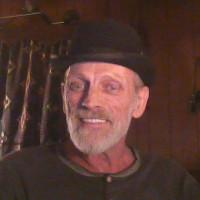 Last year, Jeff took a motorcycle trip from New Mexico to Oregon with other benevolent bikers to speak out about HIV/AIDS. The ex-convict’s story is unique: Jeff assumes he contracted HIV in the late ’70s, after receiving treatment for multiple gunshot wounds. He and his wife were diagnosed with HIV on the same day in the mid-1980s, and they fought the virus together in a world filled with misinformation and stigma. She passed away in 1996, just hours after he was diagnosed with AIDS in prison. Now sober and with a clean criminal record for the past 17 years, Jeff has become a vocal advocate for the prevention of HIV, hepatitis C and other sexually transmitted infections. 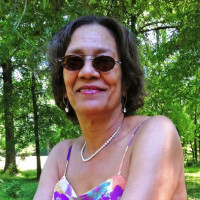 For more than 30 years, Margaret has been doing her part as a local HIV/AIDS advocate. The working mom was diagnosed with HIV in mid-1980s, and soon after, she joined the Santa Cruz AIDS Project to lend her voice as a woman to the fight against the epidemic. For the next two decades, Margaret spoke about her life with HIV in schools, churches, senior homes, prisons, rehab groups and conferences across California. In 2000, she moved to north Mississippi to take care of her sick mother, where she continues her advocacy, despite the deep-seated stigma she has faced in the South. Today, Margaret presents a healthy, happy face of HIV and continues to share her story with whoever will hear it. 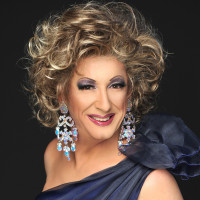 Better known as his drag persona, Kitty Litter, Stephen is one of Rhode Island’s most vocal fundraisers and advocates for LGBT people living with HIV. What started out as a one-night-only drag show at an AIDS benefit back in the ’90s has since turned into more than 500 appearances across New England. By day, Stephen is the happily married development and communications director for House of Hope CDC, a nonprofit organization dedicated to preventing and ending homelessness. By night, Kitty Litter tirelessly fundraises across Rhode Island and Massachusetts, performing in drag and comedy shows, AIDS walks, cruises, holiday drives and pride events, bringing fun, joy and glamour to the fight against AIDS. 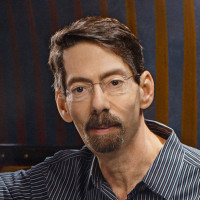 Widely acclaimed for his talent as a jazz pianist, Fred began playing when he was 4 years old and started composing when he was 8. He has earned eight Grammy nominations, including Best Jazz Album in 2011 and 2014. Diagnosed with HIV in 1986, Fred has since faced serious health challenges, including dementia and a two-month coma. He came out as an HIV-positive gay man in 1993, in advance of a benefit album for Classical Action, now a program of Broadway Cares/Equity Fights AIDS. He has been an active spokesperson and fundraiser, bringing in more than $300,000 through benefit recordings and concerts. His memoir is scheduled to be published in 2017. (Click here to read our Q&A with Fred.) 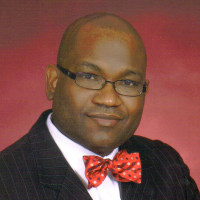 41, Grambling, LA
Mark contracted HIV at age 7 through a blood transfusion for his hemophilia. His older brother, Michael, was also infected. The siblings grew up together in Louisiana vowing to never share their statuses. After his brother’s death in 1994, Mark decided to break that silence. A doctoral candidate in development education at Grambling State University, Mark is now the director of the Dr. Michael A. Hunter Foundation, which advocates to reduce HIV stigma. Mark also sits on the board of the SERO Project, a national network of activists fighting HIV criminalization. The role is personal for Mark—he recently served two and a half years in prison for allegedly failing to disclose his HIV status to his fiancée, who only sued after their relationship fell apart. 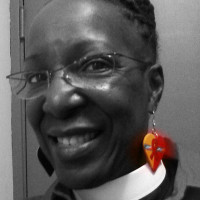 When Andrena applied to seminary school, she told the bishop interviewing her that she was in recovery from drugs and alcohol, a survivor of domestic and sexual abuse, and living with HIV. She was not accepted into the seminary until a year later, after further working on those issues in therapy. Today, Andrena is an ordained pastor at St. Michael’s Lutheran Church in Germantown, Pennsylvania, where she hosts HIV testing events and gives sermons. In 2013, she was inducted into SisterLove’s 2020 Leading Women’s Society. She also runs a Facebook group for HIV-positive people and their allies, and she serves on Philadelphia’s Ryan White Planning Council. Andrena counsels people who are not open about their status, giving them hope for a healthy, happy and holy life with HIV. 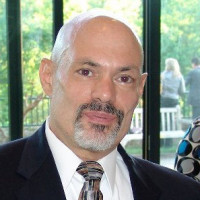 Joseph was already deeply involved in progressive politics and the LGBT movement when his partner died of AIDS-related complications in 1983. It was then, two years before he tested positive himself, that Joseph decided to make HIV his life’s work. He fought the epidemic in Boston and Cleveland for 10 years before moving to Tennessee to join Nashville CARES. Today he is CEO of the community-based organization. He is also deeply involved in the broader HIV community, volunteering at AIDS United, the Southern AIDS Coalition and the Southern AIDS Strategy Initiative. In 2014, the Human Rights Campaign honored the 30-year veteran of the fight with an Equality Award. 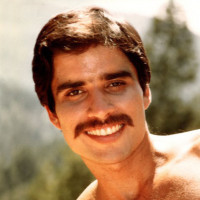 After seroconverting in the early ’80s, before HIV even had a proper name, Arturo worked 13 years at the San Francisco Department of Public Health. He witnessed thousands die, while he remained relatively healthy. Arturo committed himself to documenting the realities of the epidemic. At the height of “gay panic” he was the HIV/AIDS editor for San Francisco’s Sentinel newspaper. In 2002, Arturo earned his master’s in social work. Since then, he has helped seniors faced with elder financial abuse, and he managed Open Arms, a homeless shelter for people with HIV. He has also been a social worker at Inland AIDS Project. In 2008, he co-founded Strength in Numbers Sacramento. Lately, he has hosted a monthly potluck for HIV-positive people at the local LGBT center. 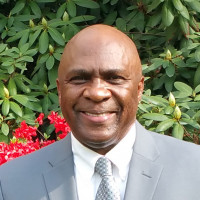 Edward grew up poor in America’s impoverished rural South, where being a happy, healthy openly gay person was virtually unheard of in the early ’70s. He witnessed drug abuse, sexual abuse and domestic violence throughout his childhood—then homophobia, HIV stigma and homelessness as a young adult. But today, Edward is a total success story. As the founder and CEO of Brothers Reaching Others Inc. (BRO), he helps provide HIV education and advocacy to minorities across the Deep South. He is also a member of the National Black Gay Men’s Advocacy Coalition, Black Treatment Advocates Network and Pozitively Healthy Coalition, among others. He has consulted for the White House on health disparities and ways to mobilize at-risk communities about HIV. 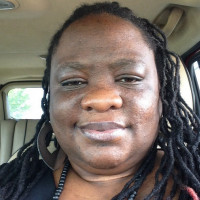 Stacy is a Southern woman living with HIV. She’s also a mother and a poet who speaks loud about her status. She travels to the South Carolina State Legislature to lobby for comprehensive sex education in schools, and she speaks in the local news about her life with HIV, her past as a rape victim and how she overcame both through gaining self-empowerment and teaching awareness in her community. Stacy holds her own as an inspiring grassroots advocate. She is also a voting member of the South Carolina HIV Planning Council, an advocate with Positive Women’s Network–USA and a graduate of P.O.S.I.T.I.V.E. Voices, a local health advocacy intervention and support network for HIV-positive women. 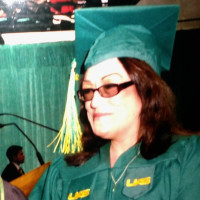 Through her HIV advocacy, Janet likes to speaks up for those people who have not yet found their own voices. In a region that’s scant with funding or support—and yet rife with stigma—she recently helped found the Women of Empowerment Network in Birmingham, Alabama, a confidential group of HIV-positive women who meet monthly for advocacy, volunteering and self-esteem-building workshops. Janet is also a peer mentor, and she serves on the patient advisory board at her HIV clinic. After working in the AIDS service field for years, she recently went back to college to earn a bachelor’s degree in social work. Once a part-time waitress on disability, Janet is now an assistant counselor at Bradford Health Services, a local substance-abuse treatment program.