June is Pride Month, a time to celebrate and support the LGBTQ community, a population heavily impacted by HIV. In 2019, gay and bisexual men represented 56% of the 1.2 million people living with HIV in the United States; transgender women and Black and brown Americans are also disproportionately affected. Here’s a roundup of recent headline-making challenges and reasons to wave your rainbow flag.

Don’t say gay or trans. Homophobia, racism, stigma and discrimination put queer people at higher risk of acquiring HIV and not getting the care they need. So the growing popularity of anti-LGBTQ bills is alarming. Legislation usually targets queer youth, such as the so-called Don’t Say Gay law in Florida and numerous bans on transgender student athletes and gender-affirming care for youth.

Equality wins. Gender-neutral passports are now available. Also, thanks to lawsuits filed by service members living with HIV, including Sergeant Nick Harrison, a federal court struck down the Pentagon’s discriminatory HIV policies—service members can no longer be discharged or denied promotions because they have HIV. 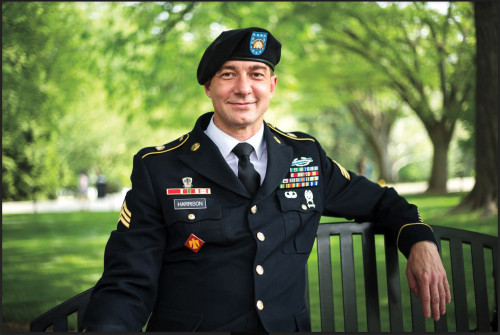 PrEP for all. The Biden-Harris administration’s proposed budget for 2023 included not only a funding boost to the Ending the HIV Epidemic in the United States initiative but also the investment of $9.8 billion to expand access to PrEP, or pre-exposure prophylaxis, which refers to pills or injections taken to prevent HIV. The queer advocacy group PrEP4All—including Kenyon Farrow—applauded the move but called for strategic planning that serves populations with limited access to PrEP. 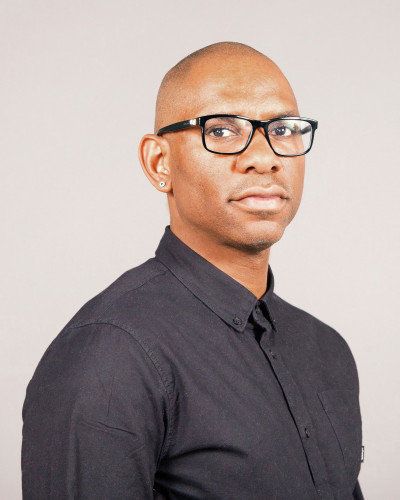 Gay blood drive. Currently, a man cannot donate blood if he has had sexual contact with another man in the past three months, even if he’s monogamous. Would a questionnaire better assess a potential donor’s risk? The ADVANCE (Assessing Donor Variability and New Concepts in Eligibility) study hopes to find out, and eight LGBTQ community centers are participating in the research. 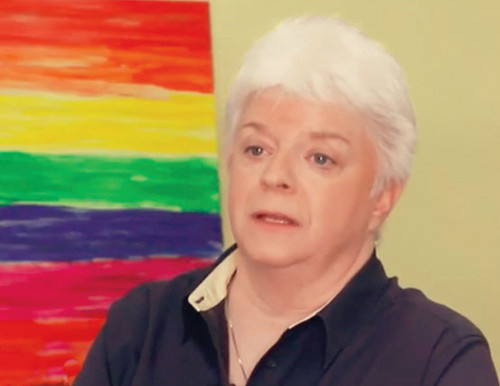 Television is more queer and less HIV-friendly. For example, of the 775 regular characters on scripted prime time TV shows in the 2021–2022 season, 92 (11.9%) were LGBTQ—a record high, according to the LGBTQ advocacy group GLAAD. Representation also climbed on cable series. However, the number of characters living with HIV decreased from three main characters (all on Pose) to two minor ones: Michael on the final season of Netflix’s Dear White People and Sai on NBC’s Ordinary Joe.

From stage to screen. Playwright Donja R. Love, who graced the cover of last year’s POZ 100 issue, wrote and directed the Black LGBTQ digital series i need space, which you can watch (free!) on Broadstream. Told through short video chats, which include a transgender man living with HIV (played by Ja’Mel Ashely), the seven-episode story, Love says, “explores loss, loneliness, love and healing.” 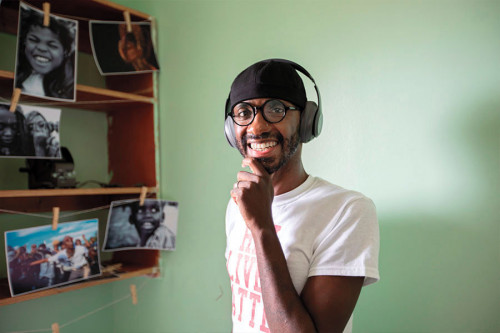 Donja R. Love of i need spaceCourtesy of The New Group/Monique Carboni