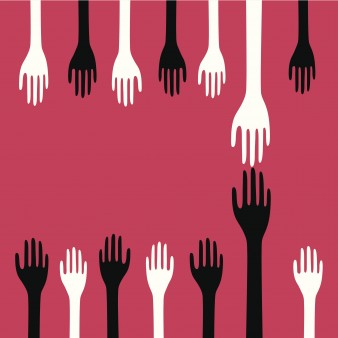 Find out how stigma affects people living with HIV and how some people are working to combat it.

HIV stigma is one of the biggest challenges to ending the epidemic. It can affect a person’s ability to access HIV testing, counseling, education, care, support and treatment. You can help combat stigma by supporting those living with the virus and educating others about HIV.

How often do you face HIV-related stigma?

71% say HIV-related stigma has prevented them from seeking care, treatment or support.

62% say HIV-related stigma has isolated them from their family or friends. 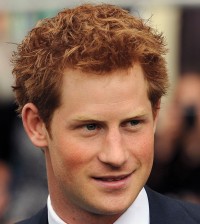 2—The number of HIV tests Prince Harry has taken in public to promote HIV testing and help end stigma. 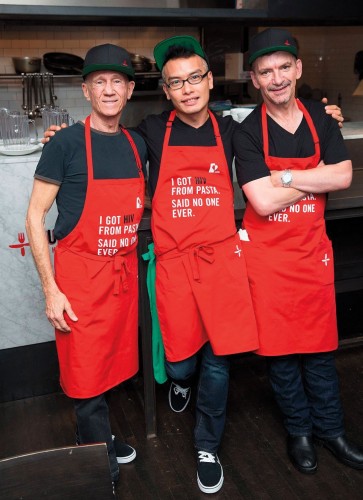 “I got HIV from pasta. Said no one ever.”

—Printed on some of the aprons worn by the HIV-positive chefs at a pop-up restaurant called June’s HIV+ Eatery. Casey House, a Toronto AIDS service provider, opened the restaurant as part of its “Break Bread. Smash Stigma” campaign to raise awareness and spark conversations.