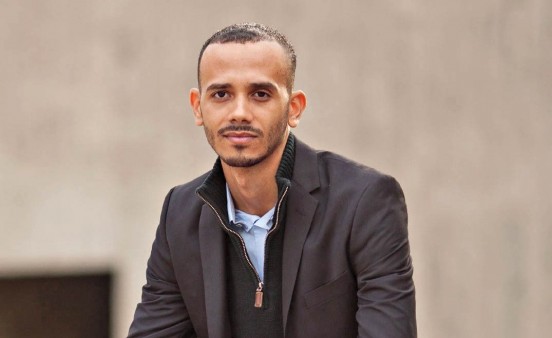 The termination by FedEx letter happens after six other PACHA members resigned in protest in June.

The White House fired the remaining 16 members of the Presidential Advisory Council on HIV/AIDS (PACHA), reports The Washington Blade. They received word of their termination on Wednesday via a FedEx letter, though no explanation was given.

In June, six other members of PACHA resigned in protest over the way President Trump was dealing with the epidemic, citing in particular his attempt to repeal the Affordable Care Act (ACA, or Obamacare).

It is not unusual for an incoming administration to terminate PACHA members and appoint new ones. The Obama administration did exactly that when it took charge after George W. Bush’s presidency.

It is odd, however, that Trump has done this a year after taking office and after some PACHA members whose terms ended earlier in the year were sworn back in, said Gabriel Maldonado, CEO of LGBT and HIV group TruEvolution and one of the remaining members of PACHA let go this week. He told the Blade that he could only guess as to why the Trump administration cleaned house. One reason, he said, could be ideological and philosophical differences. “Like any administration, they want their own people there. Many of us were Obama appointees.”

Maldonado references the recent reports that the Centers for Disease Control and Prevention (CDC) had banned words such as diversity,science-based and transgender from budget documents.

Scott Schoettes, a senior attorney for Lambda Legal and one of the PACHA members who resigned in June, tweeted December 28 that it is “Dangerous that #Trump and Co. (Pence esp.) are eliminating few remaining people willing to push back against harmful policies, like abstinence-only sex ed.”


In related news, POZ interviewed Maldonado earlier in 2017 about TruEvolution and youth activism. You can read that interview here.