A new exhibition at the New-York Historical Society traces the early narratives of AIDS in Gotham—specifically from the post-Stonewall era until the death of movie star Rock Hudson in October 1985. Titled AIDS in New York: The First Five Years, the exhibition draws together photographs, audio and video clips, journal entries, newspapers, pamphlets and other items to recount the personal stories, research, activism and hysteria of the “gay plague.” It runs June 7 to September 15 and includes a companion exhibit, Children With AIDS: 1990–2000, by photographer Claire Yaffa as well as lectures and other events. Look for a follow-up exhibit Why We Fight: AIDS Activism and American Culture this fall at the New York Public Library. 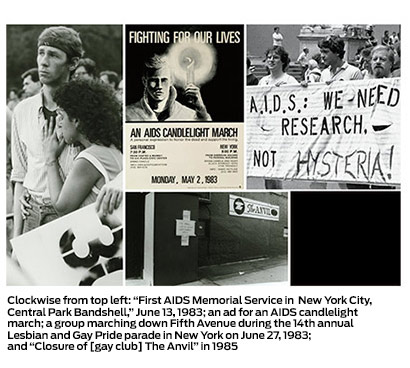 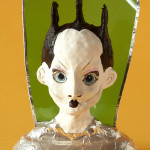 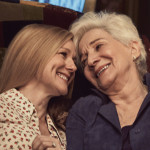 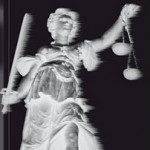