World AIDS Day, observed each year on December 1, marks an opportunity for people across the globe to unite in the fight against HIV, show their support for people living with HIV and commemorate people who have died. Here are some World AIDS Day milestones. 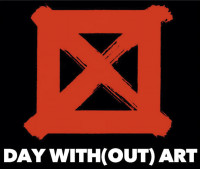 Visual AIDS launches Day With(out) Art. The annual event was established to make the public aware that AIDS affects everyone.

The U.S. Centers for Disease Control and Prevention launches the Business Responds to AIDS program to help large and small businesses meet the challenges of HIV/AIDS in the workplace and the community.

With support from the United Colors of Benetton, ACT UP Paris slips a giant pink condom over the city’s Luxor Obelisk, located in the center of the Place de la Concorde. 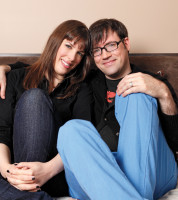 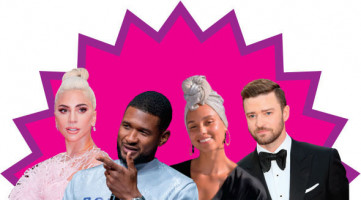 Celebrities such as Lady Gaga, Usher, Alicia Keys and Justin Timberlake (pictured) join the “Digital Life Sacrifice” campaign and pledge to log off Facebook and Twitter on World AIDS Day until Keep a Child Alive raises $1 million for its programs. 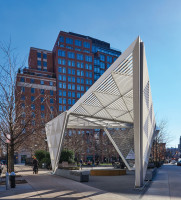 The New York City AIDS Memorial, a tribute to the over 100,000 New Yorkers who have died of AIDS-related illness, is unveiled at a public dedication on World AIDS Day. 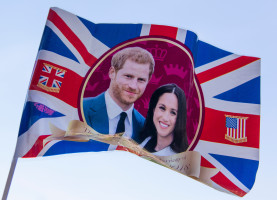