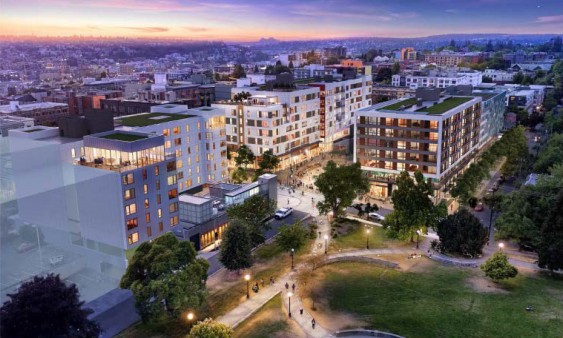 Image of Cal Anderson Park, where The AMP will be located Courtesy of The AMP: AIDS Memorial Pathway

Seattle Plans to Build an AIDS Memorial Called The AMP

And it’s searching for a lead design team right now!

Seattle’s Office of Arts & Culture has issued a nationwide call for submissions for a lead design team for an in-the-works AIDS memorial. The project is called The AMP: AIDS Memorial Pathway, and the deadline is May 29, according to a statement from The AMP.

Scheduled to be completed in early 2020, The AMP will be located in the gateway to Cal Anderson Park and plaza over Seattle’s Capitol Hill light-rail station.

A group of community stakeholders and volunteers began envisioning and working on the project in 2015. The site of The AMP has been secured, and the city of Seattle has supported the effort. 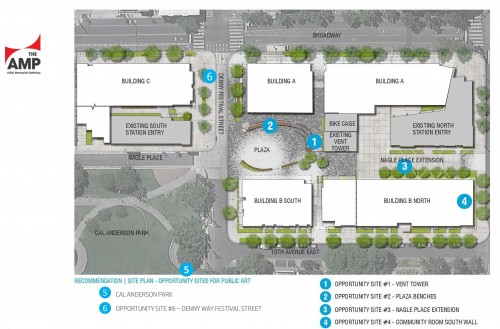 Image of Cal Anderson Park, where The AMP will be locatedCourtesy of The AMP: AIDS Memorial Pathway

Now comes the search for a design team that will, according to the statement, “work with a…team of developers, architects, landscape architects, technology artists/consultants, and others to develop, plan, and scope artworks and art concepts for a community-driven memorial project honoring the impact of the AIDS epidemic on Seattle and King County.”

The project will consist of a series of artworks to be integrated into the park and nearby residential and commercial buildings. The call for submissions further states that “each part of The AMP should evoke different responses and provide varied experiences, while also acknowledging that they are part of a larger memorial. Participants will find themselves in an atmosphere conducive to remembrance and reflection and be led to gain awareness of the varied communities’ responses to AIDS. Through these direct experiences, the art will address social and cultural concerns in which humans face the hardships of fear, discrimination, and the bewildering loss of loved ones. AIDS was and is a crisis that affects all people, and it is a priority that this project be accessible to the widest possible range of communities.”

You can learn more about The AMP project, its history and current status by reading this PDF and by visiting TheAMP.org.

In related POZ articles, to learn about the New York City AIDS Memorial that opened on World AIDS Day 2016, check out “What’s Next for the NYC AIDS Memorial?” For a recent update on the AIDS Memorial Grove in San Francisco, read “Remembering Lives Lost to AIDS in the Hemophilia Community.” And for a preview of the National AIDS Monument to be built in West Hollywood Park, California, click here. 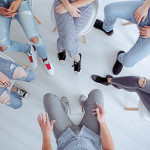