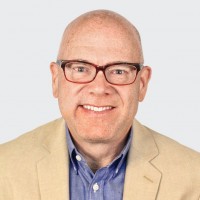 With Robert as its chief financial officer, the team at Nashville CARES has grown its budget from $700,000 to more than $30 million. But his dedication goes beyond business acumen. He has worked with various grassroots groups, chaired the Community HIV/AIDS Partnership (CHAP) and recently served as a cochair of the Nashville Regional HIV Planning Council. Robert is a founding member of Planet Nashville, a nonprofit that sends volunteers to Africa to do HIV work. The organization recently created a scholarship in his name to honor his work in the community. 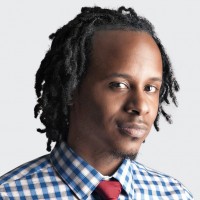 Dazmine is very outspoken and energetic in his work and in the HIV community. He has been working in the HIV prevention and education field for the past six years and is someone whom young gay men of color can turn to for guidance and knowledge. A former youth scholar for NMAC, Dazmine started working for Brotherhood, Incorporated as a volunteer before becoming a behavior interventions coordinator. He’s now a PrEP coordinator at Priority Health Care and an ambassador for Greater Than AIDS. He’s featured in its #SpeakOUTHIV campaign as well as the CDC campaign “Start Talking. Stop HIV.” 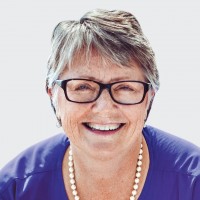 In 2011, Ellen became executive director of Covenant House, which was founded in 1981 to help people with the fewest resources meet their basic needs: food, clothing and shelter. Covenant House is one of three community-based organizations statewide that make up the West Virginia Housing and Advocacy Coalition for People With AIDS. In addition to housing assistance for people with HIV, Covenant House provides HIV testing as well as a monthly support group for those living with the virus. Ellen was previously director of the Resolve Family Abuse Program at the Charleston YWCA and executive director of The Family Refuge Center in Lewisburg. Ellen is a West Virginia native and a longtime social justice advocate. 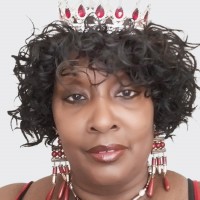 Ruby has been an AIDS advocate for more than 25 years. She previously worked as peer educator for FROST’D, one of New York City’s oldest minority AIDS service organizations, and has spoken about HIV/AIDS on The Maury Povich Show and The Ricki Lake Show. These days, Ruby is speaking out in her community because she wants to stand up for those who cannot fight for themselves. She’s also restarting her faith-based agency Good Orderly Directions (GOD), which will provide much-needed services to those living with HIV and AIDS in her area. With her can-do attitude, she is a force to be reckoned with! 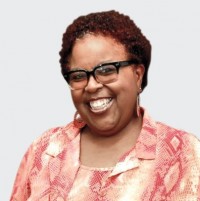 She earned an MBA and a doctorate in education, so it’s no surprise that Tiye runs a university. But the one she manages is HealthyU, a program of AIDS service organization Nashville CARES, where Tiye is the emotional health and wellness manager overseeing behavioral health services and staff and peer certification. HealthyU consists of educational programs and social groups for people living with HIV/AIDS, and under her leadership, it has grown to include such wellness programs as Healthy Relationships, Spiritual Connection, Healthy Living and Ask-a-Pharmacist. Tiye also facilitates IAMSTRONG, a peer-based treatment adherence intervention plan that seeks to empower people living with HIV to take care into their own hands by taking their meds. 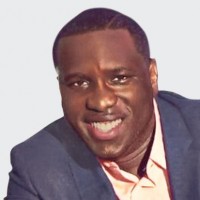 David became involved with HIV prevention when a friend asked him to volunteer at an outreach event in 2012. Six months later, he started working as a community specialist and began conducting HIV testing and outreach to young black gay and bisexual men. He built a strong relationship with the community by providing a source of information people could trust. David is now the chair of the New Orleans Regional AIDS Planning Council and is involved in many local committees and boards. He works for the Louisiana Office of Public Health in the STD/HIV program, where he is the peer navigation coordinator and program monitor. His commitment to excellence is evident in the difference he’s making to help prevent HIV as well as to improve viral suppression among people living with the virus. 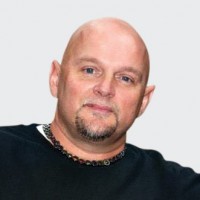 Justin woke from a coma in 2007 to learn that he had AIDS. Quite a shock, considering he didn’t even suspect he was HIV positive (pneumonia and coughing had landed him in the hospital). The AIDS Care and Education (ACE) Program of Lutheran Social Services of Northeast Florida assisted him in accessing care and with case management, and the experience inspired him to work in HIV advocacy and become a peer navigator. As the president and CEO of the North Florida Quilt Chapter, he promotes awareness of the AIDS Memorial Quilt, which facilitates discussions of HIV/AIDS education, testing and care. Justin moderates a regional HIV peer navigator group and is an Ambassador of Hope for Dab the AIDS Bear Project. He has shared his story in numerous media outlets in order to spread a message of hope and eliminate HIV-related stigma. 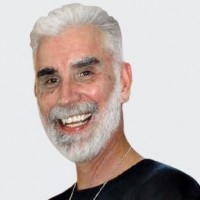 Stephen tested HIV positive in 1987 but struggled with self-stigma until attending the Positive Living Conference in 2013. He’s now the founder of Team Friendly Tennessee, a local chapter of the international grassroots Mr Friendly campaign, which seeks to reduce HIV stigma, encourage HIV testing and improve the quality of life for those living with the virus in friendly ways. The group hosts events, uses social media, consults with HIV service agencies and sells products that help fight HIV stigma. Stephen also serves on the Nashville Regional HIV Planning Council Board and the Tennessee Association of People With AIDS. He is active in the annual “HIV Day on the Hill” meeting with state legislators and in AIDSWatch, which lobbies federal legislators. 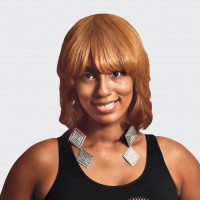 A wedding ring won’t protect you from HIV. Renee—a.k.a. LadyByrd—contracted the virus from her husband and wrote a book about it, Married: But It Can Happen… (a Kickstarter campaign hopes to bring the tale to the big screen). As a single mom raising four children, LadyByrd understands the importance of safer sex and HIV education. She launched the LadyByrd Live Foundation and discusses the epidemic with teens, parents and community members at churches, schools, on Facebook—anywhere and with anyone—with full confidence and confidentiality. LadyByrd believes the best way to fight ignorance and stigma is to speak out. 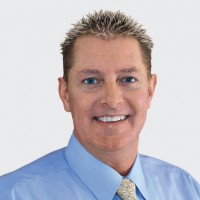 A decade ago, Michael cofounded HIV Arkansas. What began as a monthly breakfast social is now a successful nonprofit that provides support, advocacy and education for folks across the state. Since its humble start, the organization has launched HIV awareness walks, conducted an HIV advocacy conference, coordinated with the state’s health department regarding Ryan White funding, held educational workshops and food drives and more. But despite all the serious work, Michael also tries to have fun as he helps engage the community, as evidenced by the annual HIV Arkansas Positive Living Retreats, which feature campfire gatherings and scavenger hunts in addition to speakers and workshops.