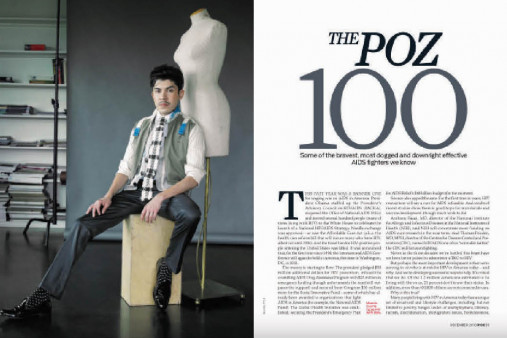 Cover: Phill Wilson and the Black AIDS Institute launch the new national campaign “Greater Than AIDS.” Inside: How one HIV-positive man fought back to adopt a child; Jane Aronson helps kids across the globe via the Worldwide Orphans Foundation. Plus: Fitness coach Valerie Wojciechowicz offers small steps for success. 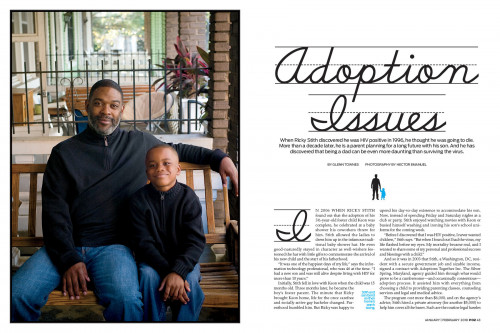 Cover: Vicki Derdivanis—and six other wonder women—share how to live with HIV and help other sisters along the way. Inside: The need to know more about how HIV affects menstruation and menopause; longtime advocates Dawn Averitt Bridge and Mary Fisher discuss why women are particularly vulnerable to the virus. Plus: U.S. Senator Kirsten Gillibrand on why she’s involved in HIV advocacy. 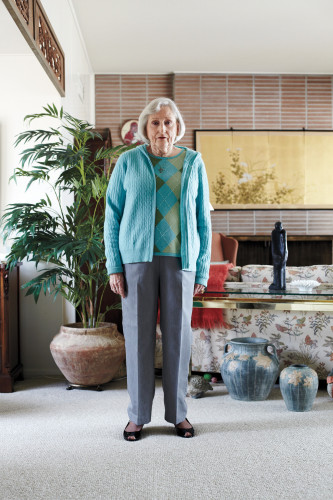 Cover: Miss Universe Stefanía Fernández discusses global advocacy with Aid for AIDS executive director Jesús Aguais. Inside: Mark Harrington and the team behind the Treatment Action Group; meet one of the first people to enter the United States after the lifting of the 22-year ban on travelers living with HIV. Plus: Miss America Caressa Cameron on why she uses her platform to fight HIV. 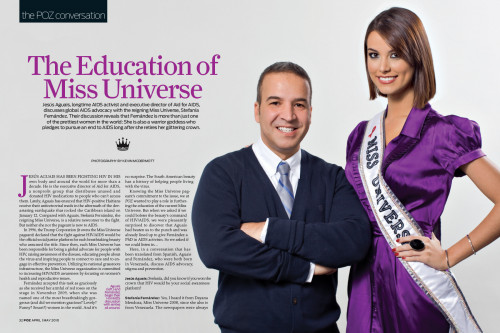 Cover: Tim Horn—with his boxers Buster and Lucy—shares how our pets can make us healthier. Inside: What the newly signed Patient Protection and Affordable Care Act of 2010 means for you; Gym Class Heroes front man Travis McCoy promotes HIV prevention to young people. Plus: Marvelyn Brown’s activism lands her image on the back of Doritos bags across the country. 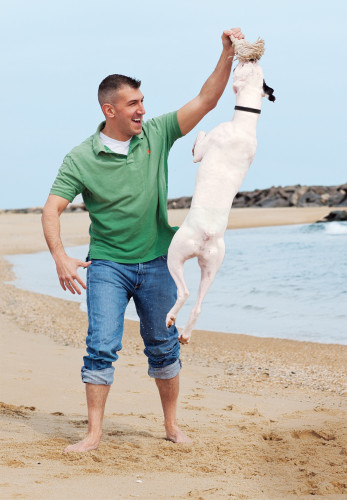 Cover: The global AIDS crisis needs our attention—and funding. Inside: How Consolee Nishimwe survived the Rwandan genocide and is surviving with HIV; dealing with the deadly aftermath of the earthquake in Haiti. Plus: Some strategies for dealing with chronic pain. 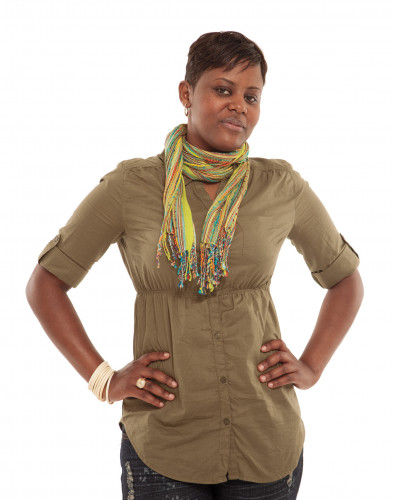 Cover: The ex-gay movement uses HIV as a scare tactic and puts everyone at a higher risk for the virus. Inside: Medical marijuana helps some people living with HIV; the importance of remembering Ryan White. Plus: Steve Morrison’s haunting portraits from the early days of the epidemic. 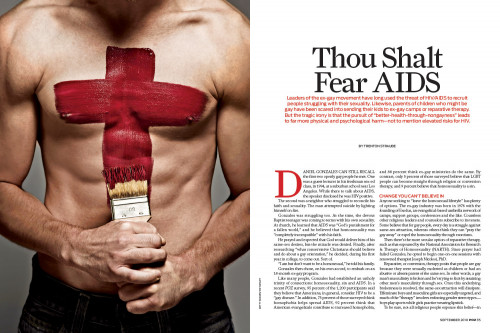 Cover: A look at the current state of cure research and what we need to do next. Inside: Jeff Crowley on the release and implementation of the National HIV/AIDS Strategy; Anthony Fauci, MD, on finding a cure and working with the HIV community. Plus: The People Living With HIV Stigma Index documents people’s experiences with HIV stigma and discrimination in more than 20 countries. 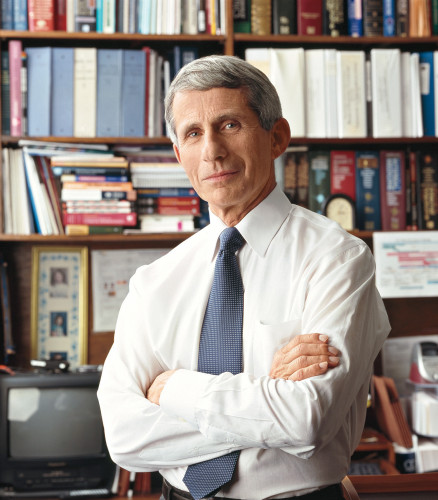 Cover: POZ pays tribute to Project Runway star Mondo Guerra and 99 other HIV advocates in the first annual POZ 100. Inside: The documentary Bad Blood chronicles how the hemophilia community fought to protect the world’s blood supply from HIV; Bill T. Jones and Jerry Herman are 2010 Kennedy Center honorees; Pepsi offers a refreshing way to combat HIV. Plus: Jacki Gethner uses her healing touch to improve the lives of people living with HIV.