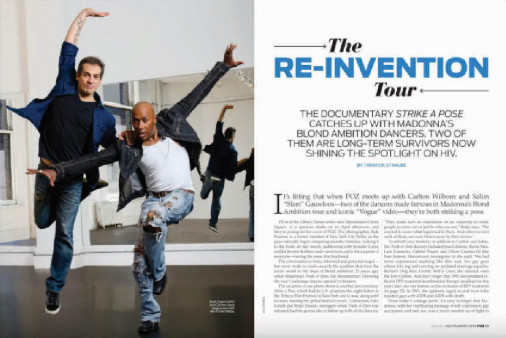 Cover: Ashton P. Woods and other Black activists are finding common cause in fighting violence and HIV. Inside: After his public disclosure, Charlie Sheen puts HIV in the news again; navigating sex and disclosure while living with HIV. Plus: Activists protest after Martin Shkreli of Turing Pharmaceuticals raises the price of an AIDS-related drug by 5,000%. 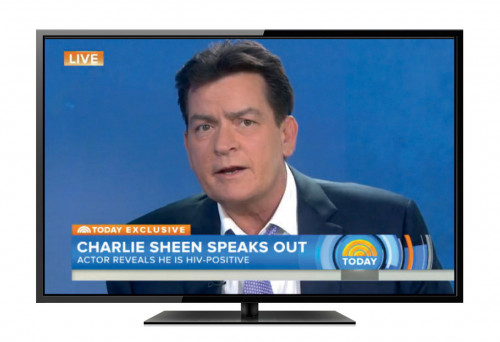 Cover: Nancy Duncan is a peer educator for Planned Parenthood and sees firsthand the vital HIV services the group provides for women and men. Inside: Strut, an HIV and wellness center, opens in San Francisco; the first single-tablet combo with the new tenofovir gets the green light from the FDA. Plus: Share your thoughts on clinical trials in the POZ survey. 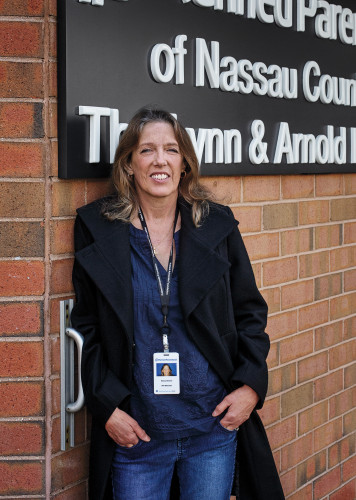 Cover: Anthony Romano shares his story and reminds us why crystal meth still attracts gay men. Inside: Depression is often a silent partner to HIV; HBO’s Mapplethorpe: Look at the Pictures reveals the man behind the camera and the controversy. Plus: Elizabeth Taylor’s grandkids participate in AIDSWatch to promote comprehensive sex education. 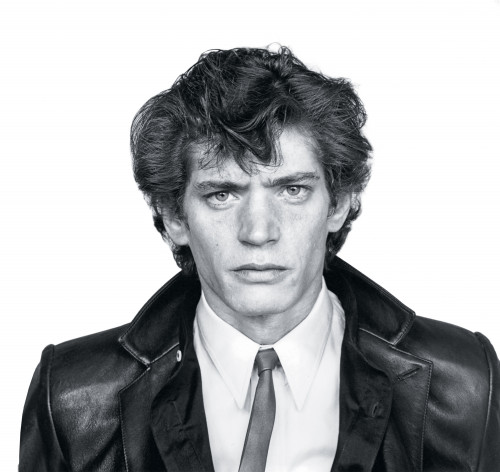 Cover: San Francisco and New York City pave the way to ending the HIV epidemic. Inside: America addresses its opioid addiction; an HIV treatment taken only every two months moves closer to reality. Plus: Olympic gold medalist Greg Louganis finally gets his box of Wheaties. 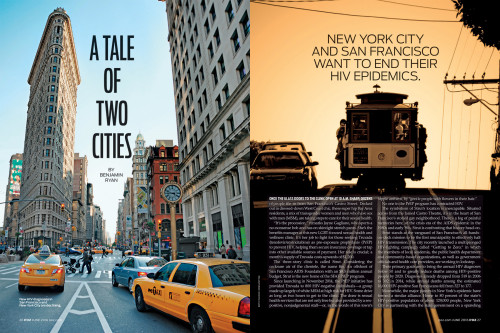 Cover: Salim “Slam” Gauwloos and Carlton Wilborn shine the spotlight on HIV in a new film about Madonna’s Blond Ambition tour dancers. Inside: Desert Migration profiles long-term survivors in Palm Springs, California; Doug Meyer creates sculptures of creative icons lost to AIDS. Plus: An excerpt from Tim Murphy’s novel Christodora, about the early (and future) years of the epidemic in New York. 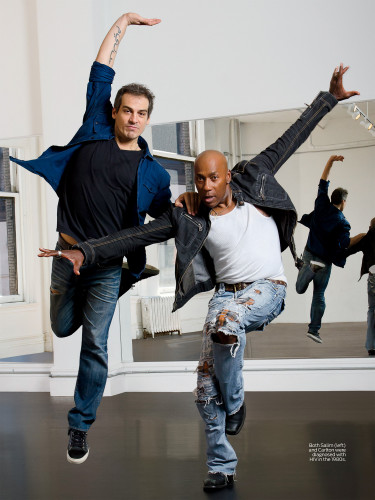 Cover: Alfred Baker, Clifton Alford and John Lawton on the importance of finding housing solutions for older Americans living with HIV. Inside: The Reunion Project gives long-term survivors the chance to tell their stories about loss and life; social media stars use their platforms for HIV prevention. Plus: Can supervised injection facilities help reduce HIV and hepatitis C rates in the United States? 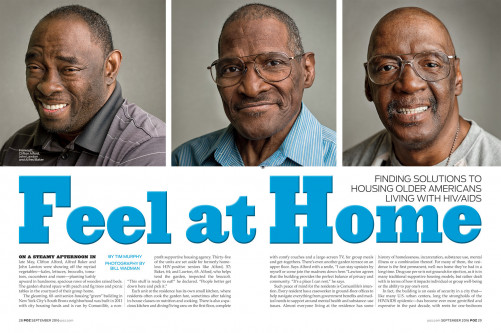 Cover: Javier Muñoz on living with HIV and starring as Hamilton on Broadway. Inside: How national, state and local elections will affect HIV prevention; undetectable equals untransmittable messaging grows stronger after the latest results from the PARTNER study. Plus: A front-row seat at GMHC’s Latex Ball. 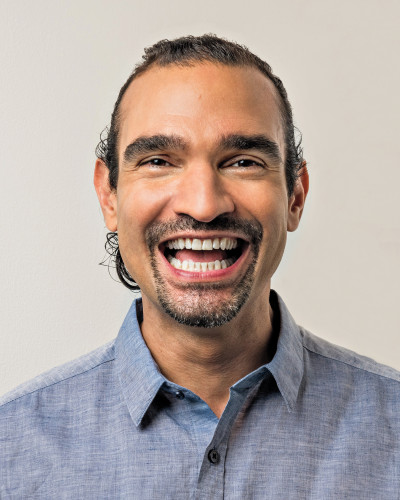 Cover: Our 7th annual POZ 100 showcases people living and working in the South who are making a difference in the fight against HIV/AIDS. Inside: The director of Wilhemina’s War reflects on the struggles of people living with HIV in the South; a viral photo campaign hopes to end stigma one portrait at a time. Plus: Women living with HIV are “organizing for power” at Speak Up! 2016. 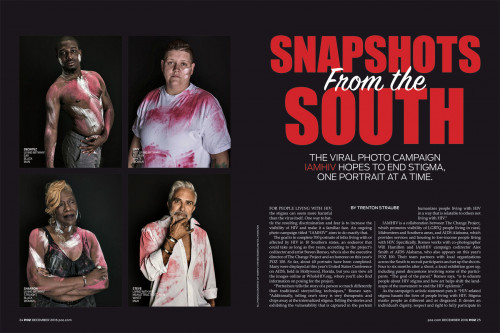