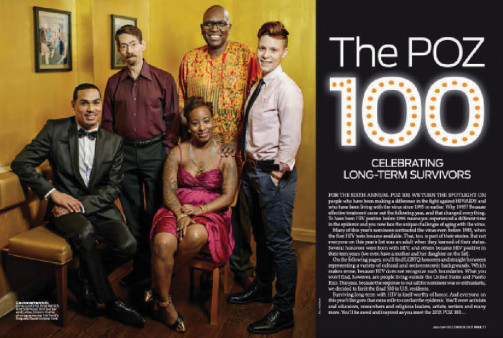 Cover: Benjamin Green, an advocate for peer education programs in and out of prison, helps straight men who have HIV. Inside: Venton Jones hopes to bring HIV issues to the National Black Justice Coalition; is criminalizing HIV ever a good idea? Plus: AIDS and Ebola: History repeats itself. 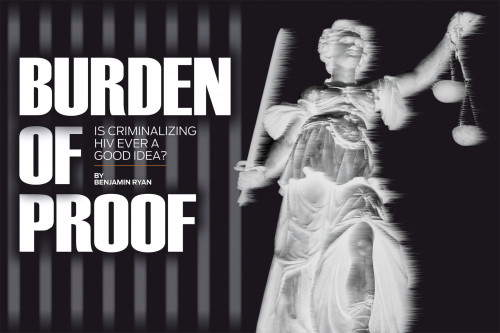 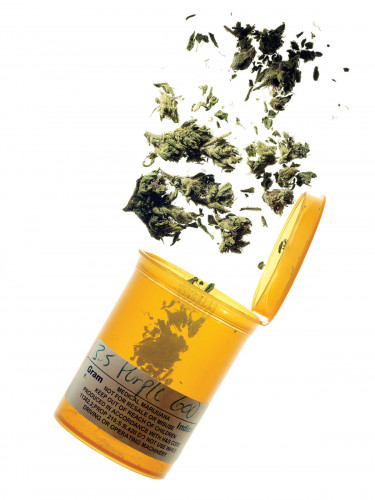 Cover: A look at the work of artist Eric Rhein—including Life Altering Spencer, for AIDS activist Spencer Cox (1968–2012). Inside: Poet Mary Bowman uses storytelling to educate others about HIV; an exclusive look at the exhibit Art AIDS America. Plus: Photographer and activist Duane Cramer hopes to reduce stigma through his art. 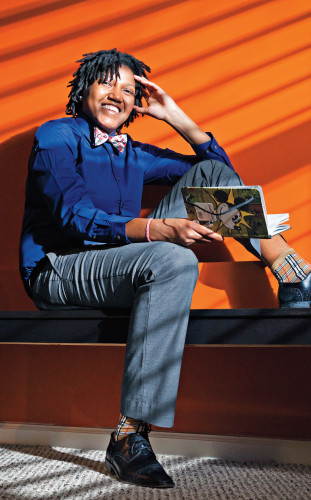 Cover: Whitney Joiner and Alysia Abbott each lost a parent to AIDS and started the Recollectors, a group to support others like themselves. Inside: Mark S. King’s essay on his relevance as a long-term HIV survivor. Plus: GMHC CEO Kelsey Louie talks about his first year on the job. 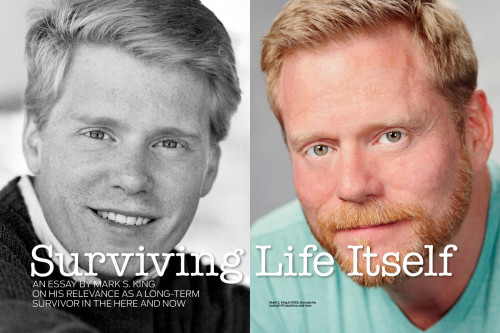 Cover: HIV-positive peer counselors Andrew Ballard, Tommy Williams and Debra Richards elevate retention in care in the South. Inside: Questioning the use of taxpayer funding for faith-based groups to fight AIDS; Marco Castro-Bojorquez is starting a national network for Latinos. Plus: Robin Webb empowers peers in Mississippi. 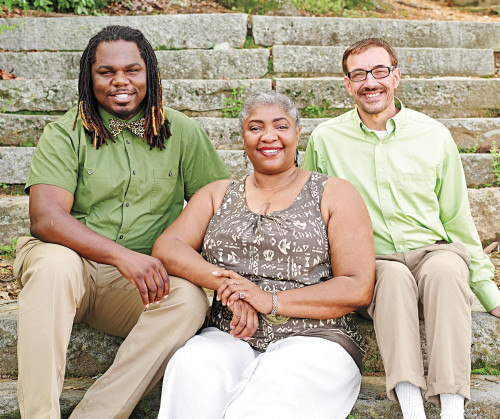 Cover: London Gray, Benjamin Ball, Adonis Porch and Ervin Rogers provide real-life inspiration for their comic-book counterparts in Housing Works’ The Undetectables. Inside: New treatment options for people living with HIV and hepatitis C. Plus: An archive of portraits and oral histories document the graying of AIDS. 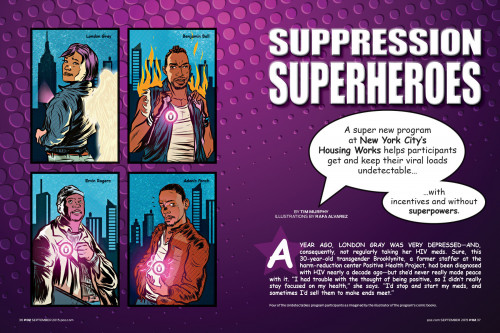 Cover: Heather Arculeo—a former Marine who was discharged after testing HIV positive—and others discuss HIV and military service. Inside: Cutting through the hype and hyperbole to find the truth about HIV cure research; Moisés Agosto fights for minority groups. Plus: Mondo Guerra on life after disclosing his status on Project Runway. 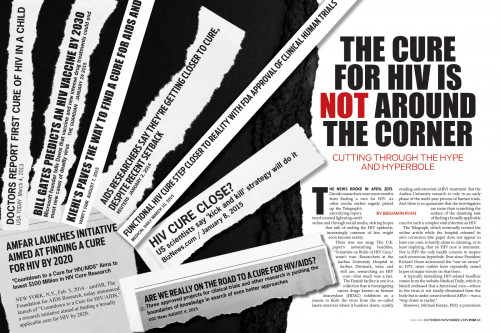 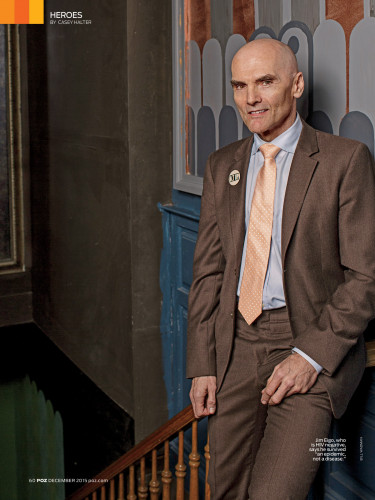