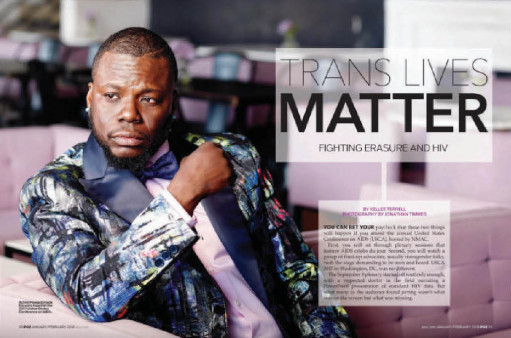 Cover: Achim Howard and other trans advocates stormed the stage at USCA to express their frustration with the omission of trans people. Inside: French director Robin Campillo goes behind the scenes of his ACT UP Paris film, BPM (Beats Per Minute). Plus: An excerpt of Avram Finkelstein’s new book recounts how “Silence= Death” became a rallying cry for ACT UP. 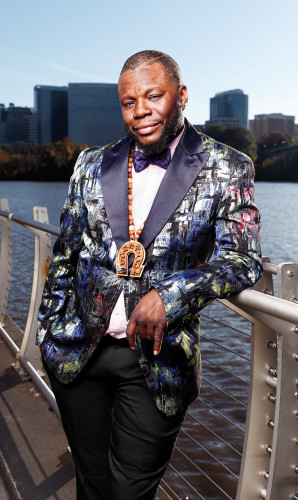 Cover: Native American Shana Cozad has reached a truce with her virus, thanks to the healing power of her tribe’s spiritual advisers. Inside: How groups of women living with HIV are expanding their reach; the FDA approves the first HIV treatment containing only two antiretrovirals. Plus: 10 simple ways to fight HIV every day. 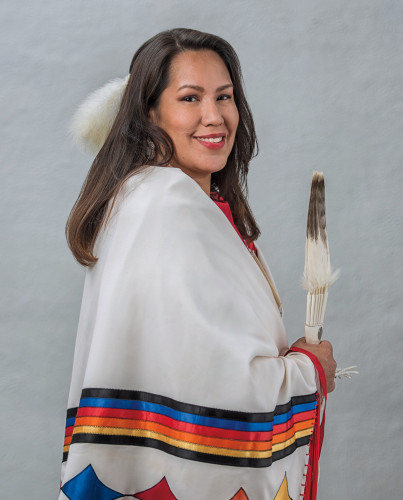 Cover: Advocate Giuliani Alvarenga seeks support for youth leaders to better address HIV among Latinos. Inside: Mark S. King explores why there are still so many AIDS-related deaths; why PrEP has an uncertain future among youth under 25. Plus: Tony Kushner’s Angels in America returns to Broadway after 25 years. 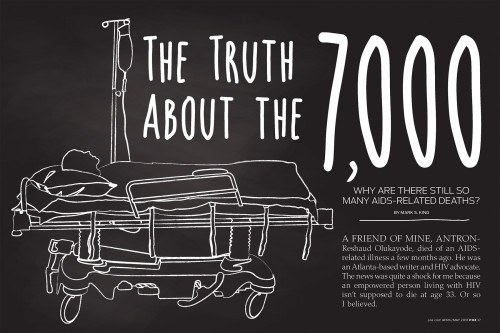 Cover: Jay W. Walker, a long-term HIV survivor, links past AIDS activism to current efforts to prevent gun violence. Inside: A look at AIDSWatch 2018; artist Nelson Santos showcases the powerful bond between people and their pets. Plus: Meet President Trump’s controversial new director of the CDC. 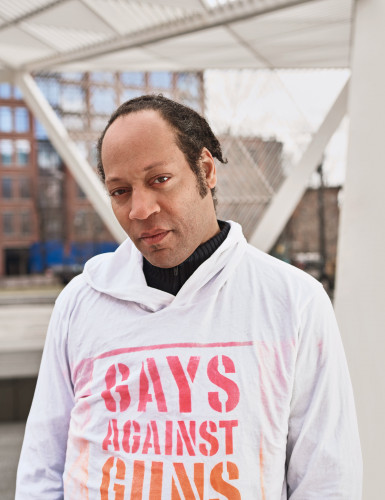 Cover: After testing HIV positive, Romany Tin was discharged from his post as a Peace Corps volunteer. Inside: Why curing hep C is a priority for people also living with HIV; the FDA approves three new, cheaper antiretroviral combination tablets. Plus: Nelson Vergel advocates for the development of new salvage therapies. 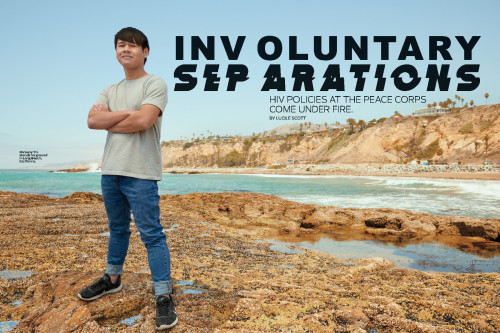 Cover: Nora Young raises her two HIV-negative grandchildren after the 2013 death of her daughter, who was living with the virus. Inside: POZ interviews the new executive director of Visual AIDS, Esther McGowan; Life Ball, the annual lavish fundraiser in Vienna, commemorates its 25th anniversary. Plus: The latest CDC campaign launches with new faces and a timeless message. 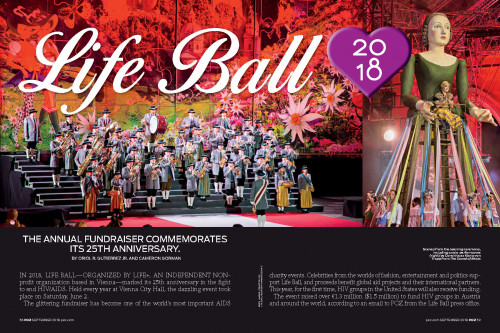 Cover: Actor Charles Sanchez shares with POZ how his HIV journey inspired his hit web series, Merce. Inside: Understanding the connections between sex work and HIV; POZ explores the impact of Hurricane Maria on people with HIV in Puerto Rico. Plus: Contestants strike a pose at GMHC’s annual Latex Ball in New York City. 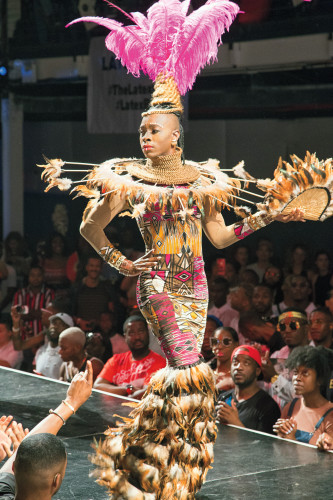 Cover: The 2018 POZ 100 list celebrates advocates living with HIV who are 50 and over. Inside: A Q&A with Moisés Agosto-Rosario, treatment director of NMAC (National Minority AIDS Council); an oral history of AIDS and art; a social media recap of USCA 2018; everyday milestones in the epidemic. Plus: Longtime advocate Krishna Stone celebrates 25 years at Gay Men’s Health Crisis. 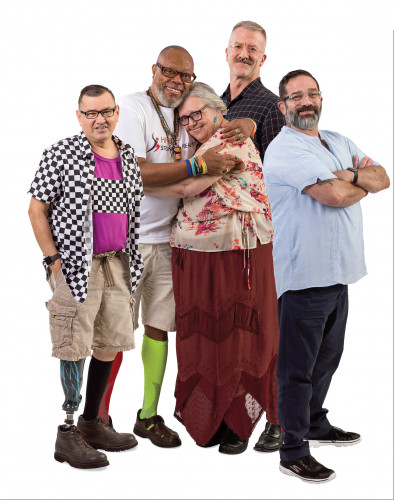