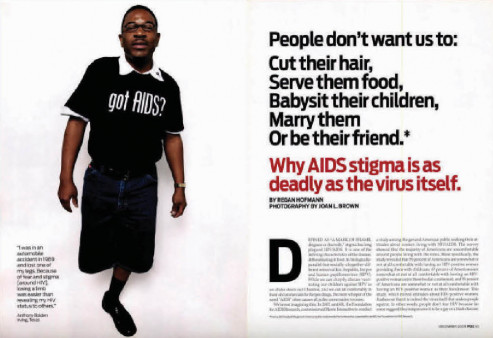 Cover: Jethro, a chimpanzee that spent years in a lab and was used for HIV research, was released to a chimp sanctuary in Canada. Inside: POZ asks Kevin Frost, CEO of amfAR, The Foundation for AIDS Research whether it pays to cure AIDS. Plus: A biopic about MTV’s Pedro Zamora. 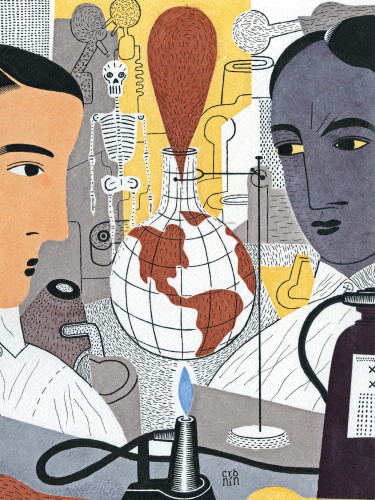 Cover: Robert “Chodo” Campbell, a Buddhist monk living with HIV, shows us how to live well in the moment—and for a lifetime of tomorrows. Inside: When foreign tourists connect with local sex workers, both are often at risk. Plus: People living with HIV in the United States are taking flight for better, cheaper facial fillers. 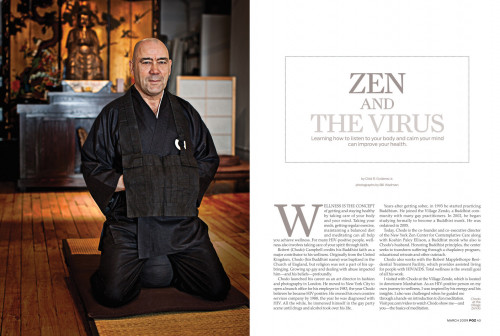 Cover: Will President Barack Obama herald in a new era of health care? Inside: Info on how to lobby Congress for AIDS programs; a chart of who’s who when it comes to federal oversight of HIV funding. Plus: An ode to the late activist Martin Delaney, founder of Project Inform. 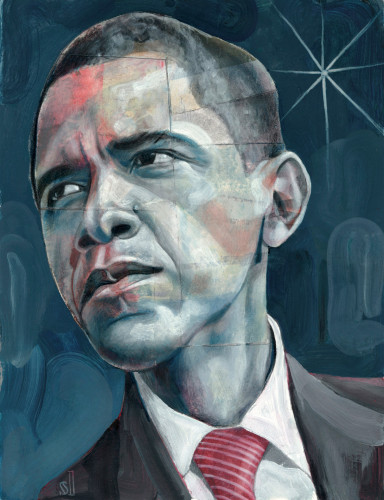 Cover: The 15th anniversary of POZ. Inside: A look at some of the defining moments in the magazine’s history; several people share how their disclosure of HIV in the pages of POZ changed their lives; an abbreviated encyclopedia of AIDS; portraits of a community fighting stigma. Plus: Founder Sean Strub reflects on the magazine’s origin—and his next move. 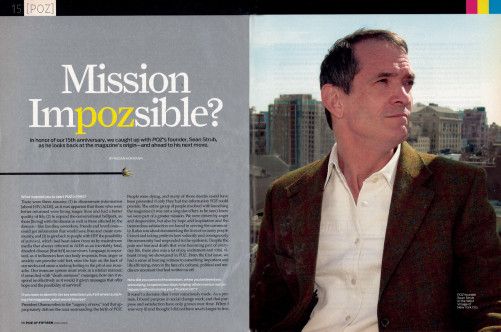 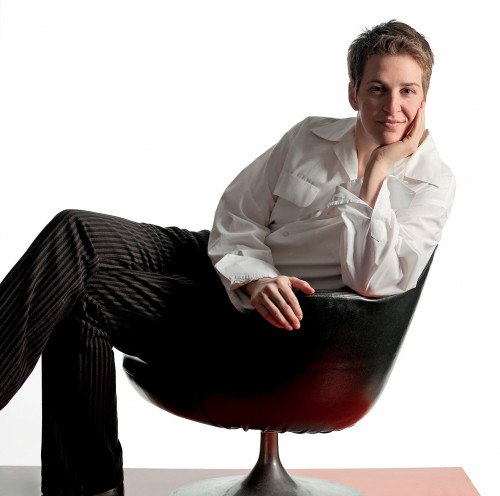 Cover: Noah Mushimiyimana, a Rwandan rapper, lost his innocence to AIDS yet regained his swagger thanks to Keep a Child Alive and American Idol. Inside: A peek into photographer Kristen Ashburn’s new book about AIDS in Africa, I Am Because We Are. Plus: Looking at the promise—and the price—of treatment as prevention. 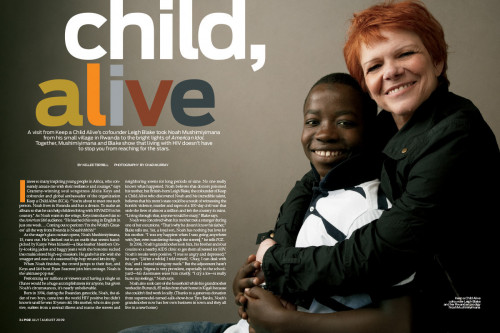 Cover: Luz de Jesus Roman is a Latina mom living with HIV who invites POZ along on her journey of having an HIV-negative baby girl. Inside: Keeping AIDS at bay in Cuba; the media should pay attention to Latinos living with HIV; Our Bodies, Ourselves devotes an entire chapter to HIV/AIDS. Plus: A collection of first-person narratives of African-American gay men in the South is “serving tea.” 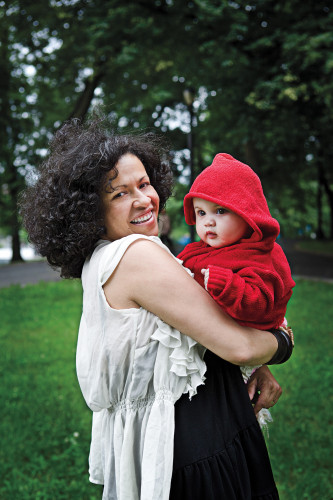 Cover: People living with HIV are increasingly being put behind bars. What you need to know to stay free. Inside: An excerpt from I Have Something to Tell You, a memoir by POZ editor-in-chief Regan Hofmann; challenging the media to raise HIV awareness. Plus: Why condoms shouldn’t be locked up. 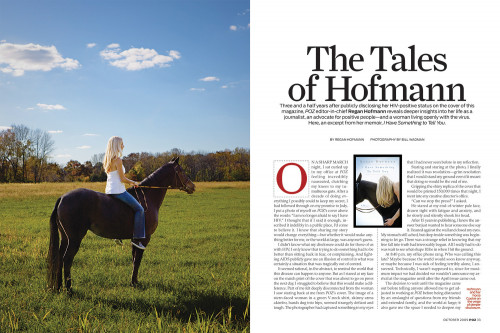 Cover: Michael Emanuel Rajner, an HIV activist living with the virus, represents a new breed of AIDS advocate. Inside: Welcome to AIDS Advocacy 2.0, a new era of activism; rapid at-home HIV testing is inching closer to reality. Plus: How you can be an AIDS advocate. 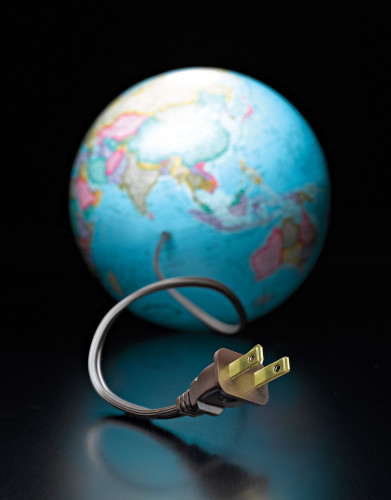