The year we honored 100 people, things and ideas that helped fight HIV.

For our second POZ 100 list, we celebrated 100 people, things and ideas that reinvented or improved how we tackle HIV. The idea to depart from spotlighting only people was inspired in part by one of the biggest headlines in AIDS history.

Earlier that year, it was revealed that the first person cured of HIV was Timothy Ray Brown, a man known as “the Berlin Patient.” In fact, POZ featured him on the June 2011 cover.

Further, in addition to fresh hope in the fields of cure and vaccine research, it was also shown that treatment works as prevention. Global health experts were saying that the correct application of our resources could start to end the HIV epidemic.

The trick was to capitalize on that amazing progress, parlaying science into policy and turning optimism into cash to improve the lives of people living with HIV. Our contribution to that effort in 2011 was to depart from honoring only people to also highlighting organizations and concepts that we believed deserved attention.

The survival of people living with HIV has always depended on a one-two punch: leadership from the top and from the grassroots level. As a result, the 2011 POZ 100 list included celebrities and people involved in government and global efforts as well as folks who were fighting in the trenches, acting as essential thorns in the side of the establishment, working as watchdogs, wielding the press to expose corruption and serving as role models. They proved that a single soul can change the world. 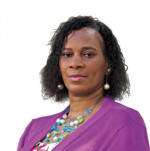 I advocate for my community because living with HIV is not a death sentence. I have been living with HIV for 29 years. If you are informed and get tested and treated for HIV, you can live a fulfilling life. 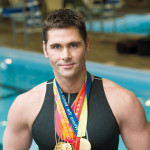 I try to take away the fear. There is a lot of misinformation dispensed globally. I try to keep it simple: Get tested, and confirm your HIV status; get on antiretrovirals as soon as possible, and take them as prescribed; get your CD4 cell count up and your viral load undetectable so you can’t transmit it to other people (#UequalsU); and resume your normal life. 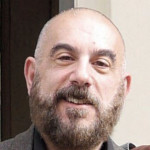 One person can change the world, but we can achieve even more when we work together and when our work is adequately funded. 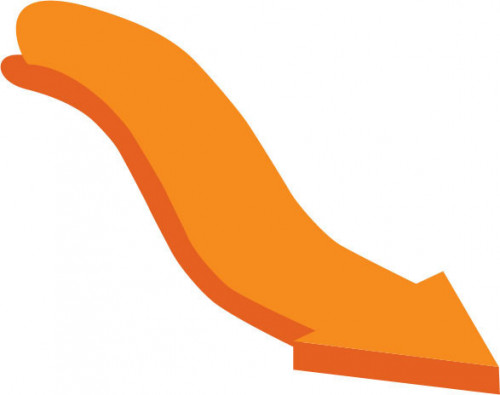 The HPTN 052 study found that taking antiretrovirals reduces the risk of transmitting HIV through vaginal sex by 96%, launching the treatment-as prevention era.

amfAR, The Foundation for AIDS Research

Beauty Queens with a Conscience

A Grassroots History of the HIV/AIDS Epidemic in North America