This list recognized the work of TGNCNB advocates both HIV positive and negative.

Transgender people have always been included among POZ 100 honorees, but this year felt like the appropriate time to give them the spotlight. Transgender, gender-nonconforming and nonbinary (TGNCNB) people were finally being recognized in mainstream media—notably in the FX series Pose, which starred transgender actresses and featured HIV storylines, and through entertainers like Queer Eye star Jonathan Van Ness and actress Alexandra Billings, both of whom are living with HIV and sharing their experiences with the public.

But as honorees on the 2019 list illustrated, the TGNCNB community is resilient. Its members fight not just to end the HIV epidemic but also to educate and inspire and to raise awareness about transgender and nonbinary people and the issues important to them. These advocates help people secure housing, receive proper health services, obtain correct gender markers on official documents and more.

A happy coincidence transpired October 2019 with the first National Trans Visibility March on DC, which provided wonderful photo opportunities for the POZ 100. Two years earlier, at the annual United States Conference on AIDS, a group of transgender advocates stormed the stage to demand that the HIV community be more inclusive of TGNCNB people—especially with regard to research and employment. We were honored to raise the voices of these advocates, both HIV positive and negative, and their stories are inspiring for all times. 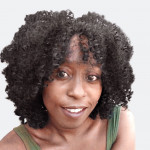 My advice for anyone doing advocacy work is to be kind to yourself. You do not have to do everything or be a part of everything. You must take time for yourself because the fight will continue. Fatigue and burnout will happen if you do not pace yourself in advocacy. 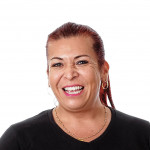 Visibility is everything. Use every opportunity you can to speak publicly or contribute your knowledge and power. The more visible we are, the more we chip away at the stigma surrounding HIV. I’d also recommend having a self-care plan. Our work can be stressful and challenging, and it’s important that we take time to recharge and center ourselves. 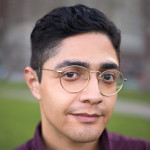 I’m an advocate because laws are in place that oppress folks living with HIV. 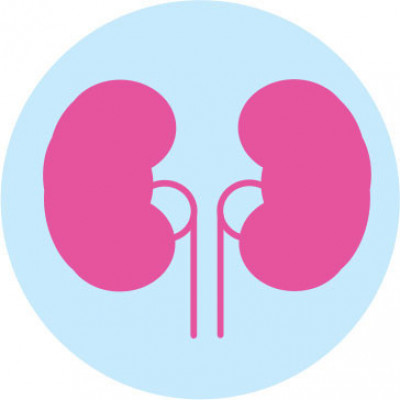 Surgeons at Johns Hopkins Medical Center in Baltimore performed the first kidney transplant between two people living with HIV in the United States.