This year’s list included many advocates who are also long-term survivors.

About half of the 1.2 million people living with HIV in the United States are 50 or older. Within a decade, the proportion is expected to jump to 70%. That means this particular age group is the future of the epidemic, and it is increasingly important to understand the unique challenges related to growing older with HIV. These include, for example, dealing with isolation and comorbidities (other health issues that coexist with HIV, such as cardiovascular disease, diabetes and depression) and understanding how the virus and its treatment affect the aging process.

Many of the people living with HIV who are 50 or older are also long-term survivors, meaning they were HIV positive before 1996, when effective treatment first became available. Many long-term survivors never expected to live to see 50, and yet many honorees on the 2018 POZ 100 list were well beyond that age; the oldest was 78. It is also true that many people contracted HIV while in their 50s or older—one man was actually diagnosed with AIDS on his 50th birthday—a reminder that it’s important to discuss HIV prevention strategies with people of every age.

The 2018 POZ 100 presented more than an opportunity to celebrate a diverse roster of HIV-positive advocates. It was also a chance to show the world that it’s possible to survive, thrive and age well with the virus. 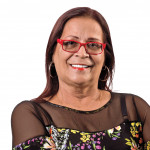 When I received my HIV diagnosis nearly 24 years ago, I had two paths before me: to let myself die or to advocate for my rights and for others living with HIV who dare not speak publicly. I decided that the best legacy I can leave is to create a more dignified life for those with HIV. My dream is that people with HIV can be treated with respect. 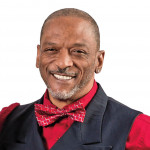 Read The Denver Principles because they are important to understand. As an advocate, you may have to voice an unpopular opinion, and it may make people in the room uncomfortable. But why stay silent? My rule is, if I’m uncomfortable, everyone in the whole damn room is going be uncomfortable because I’m going to speak my voice loud and clear. 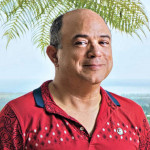 If this is not your passion, stay away. If it is, remember this is about survival; get ready for very hard work. You must pace yourself. You are in it for the long haul. Along the way, some will not stay or be with you. Don’t get discouraged; many others will, and those who do will be enough. 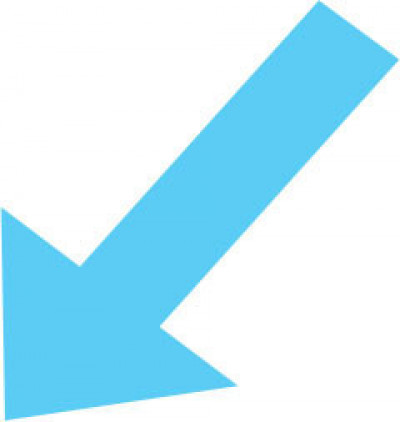 According to the Centers for Disease Control and Prevention, the national annual HIV infection rate dropped 15%.