This list spotlighted the work of  women advocates—many of which are members of Positive Women’s Network–USA.

When our staff first brainstormed ideas for the 2017 POZ 100, we figured it would be an opportune time to highlight women, not only because women account for 25% of people living with HIV in the United States but also because, like many people, we expected our nation to swear in its first female president that year.

Although that didn’t happen, the election of Donald Trump as president instead coincided with the rise of the #MeToo movement and attacks on Planned Parenthood and women’s health care, all of which underscored the need to celebrate women fighting the HIV epidemic.

Honorees in the 2017 POZ 100 consisted of cis- and transgender women, both living with HIV and not, ranging from clinical researchers and boardroom executives to on-the-ground advocates, HIV testers and community organizers. Many of the women on the POZ 100 list did advocacy work around domestic violence, immigration rights, sex work, homelessness and harm reduction, illustrating how HIV intersects with these issues and relates to the overall well-being and health of women.

“The idea that HIV affects only gay and bisexual men is a myth,” said Oriol Gutierrez, our editor-in-chief, when promoting the POZ 100. “Because of this long-standing myth, women are often ignored or dismissed as an afterthought in the larger discussions surrounding HIV/AIDS.”

We were thrilled to spotlight 100 of these women in 2017, including those who graced the cover, several of whom were members of Positive Women’s Network–USA, the national advocacy group that aims to get HIV-positive women more involved in public policy and decision-making. 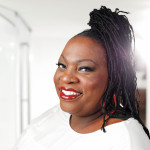 I advocate for people living with HIV because I understand that with greater visibility comes greater responsibility. Each of us must use our privilege to create more opportunities and access to those with less privilege and access and fewer opportunities. None of us achieves viral suppression without help. Finding a doctor and accessing supportive services often come through folks’ networks. HIV advocacy is about creating villages of support.

I remember when some people (including me) were ostracized and even disowned by our families. Misinformation still exists, and everyone needs to have a safe space to build their foundation and self-awareness. 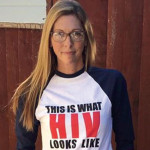 Know that you are making a difference. It never matters how small or big it is, it just matters. 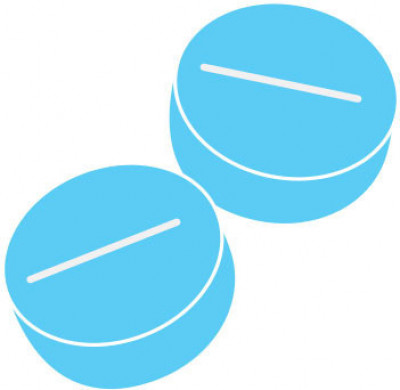 The Food and Drug Administration approved an HIV treatment regimen that contains only two antiretrovirals, instead of the standard three or more drugs.