These advocates persevered in their own personal fight against the virus to show others that it is possible to thrive long term with HIV.

For the sixth annual POZ 100, we honored long-term survivors, defined as people diagnosed with HIV before 1996, the year effective treatment for the virus became available. In fact, many honorees contracted the virus before 1985, the year the first HIV test became available. The 2015 POZ 100 included people who were adults when they were diagnosed as well as people born with the virus and those who were teenagers when they learned of their positive status.

As usual, the list included a diverse group of individuals—gay, heterosexual, male, female, trans, Black, Asian, Latino, white—from a range of socioeconomic backgrounds. However, the response to POZ’s call for nominees was so overwhelming that year—a sign that perhaps long-term survivors had not previously been sufficiently recognized—that the list was limited to residents of the United States and Puerto Rico.

To have survived an HIV diagnosis before effective treatment is to have survived a so-called death sentence. The activists, educators, researchers, religious leaders, artists, writers and more honored in 2015 all persevered in their own personal fight against the virus to show others that it is possible to thrive long term with HIV despite the many factors—age, comorbidities, treatment fatigue, depression, survivor’s guilt—that might be working against them. 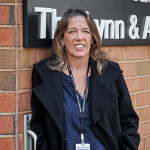 I try to make time to have open and honest conversations with people to help empower them. It’s also very important to be a good listener. I promote advocacy events and invite others to come and join me because if there are decisions being made that affect our lives, it shouldn’t be happening without us! Just being a positive role model can inspire others to get more involved. 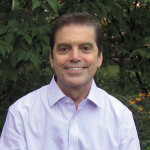 Progress never comes without struggle. We need to put our bodies on the line if we are to change the system. But don’t forget self-care! I’ve had to take breaks in order to keep my sanity. 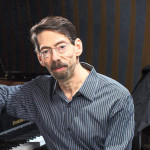 Because AIDS is not over! We need to keep people’s attention on this ongoing global crisis. 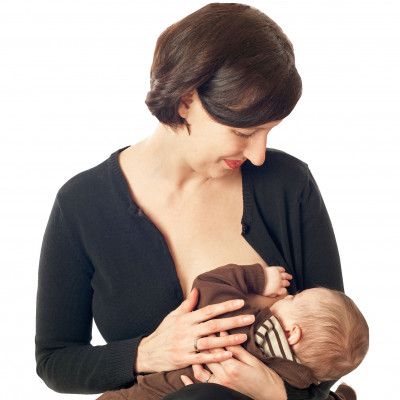 Research showed that women living with HIV who breast-feed can protect their infants from infection for up to a year after birth by giving them a liquid form of pre-exposure prophylaxis (PrEP).