This year’s list ushered in a new generation of changemakers and HIV advocates.

The 2014 POZ 100 looked toward the future of the fight against the HIV/AIDS epidemic by recognizing advocates under age 30 from throughout the United States and around the world, including nations as diverse as Uganda and the Netherlands. Nominated by members of the HIV/AIDS community, these honorees represented a generation of advocates and activists who’d never known a world without AIDS and included both people living with the virus as well as HIV-negative allies. Although the list featured celebrities, such as Ryan Lewis of the musical duo Macklemore & Ryan Lewis, and Miss America 2010 Caressa Cameron-Jackson, who use their platforms to raise awareness and funds for HIV research, most honorees were cited for their work on the front lines in the fight against HIV. Among these were folks fighting the virus through their work at AIDS service organizations and government agencies as well as via medical research, political demonstrations, lobbying efforts and more.

That year, POZ was also celebrating 20 years of publication. Having spotlighted so many advocates over the years who were already adults when the epidemic began, the POZ 100 list marked the perfect opportunity to usher in a new generation of changemakers whose energy and innovative ideas could help shift the course of HIV and its impact on the world. 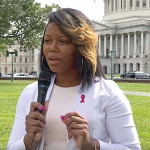 I empower others by speaking life. I show up with integrity, transparency and authenticity. I push through traumatic adversities while spreading love through my own pain. I bring light and bright colors into dark spaces.

My people are not more vulnerable to HIV from a biological standpoint. Yet the conditions of their lives have made the virus flourish. The ability to live a long and healthy life should be within everyone’s grasp. I deploy my skills so that others can live a life that they imagine and are given life-affirming, life-extending, culturally responsive care. 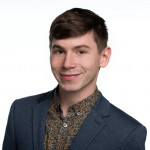 In order to make progress in the movement, we need to empower new and existing leaders and sustain their involvement. I empower others by challenging them while also extending compassion and patience. I remind folks that showing up imperfectly is more meaningful than not showing up at all. We all have immense potential, power and influence. It is our job to tap into it, redistribute our resources and leverage our power to help others. 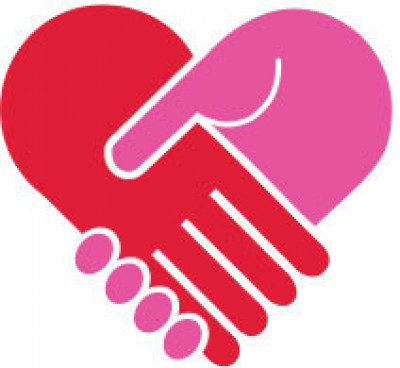 The results of the first phase of the PARTNER study showed that there were no transmissions between partners in gay or straight mixed-HIV-status couples in which the partner living with HIV had an undetectable viral load.