A tribute to individuals who work tirelessly on the front lines of the epidemic year after year.

In 2013, the POZ 100 celebrated unsung heroes in the HIV community. We wanted to spotlight those individuals who work tirelessly on the front lines of the epidemic year after year but often are not recognized for their efforts.

For the first time, the list was made up entirely of people living with the virus. That year also marked the first time the honorees were nominated directly by the community.

From AIDS service organization volunteers and policy advocates to educators promoting prevention and treatment, the list represented an incredibly diverse spectrum of people living with HIV who were making a difference in the fight to end the epidemic.

Most of the individuals on the list probably didn’t consider themselves heroes, but we did. Each person—in a unique way—was taking a brave stand against HIV. And because they were all people living with the virus, they often had a critical understanding of what needed to be done and how best to do it. They knew what it’s like to be newly diagnosed and how it feels to deal with HIV-related stigma and discrimination. They understood the challenges of accessing care, treatment and support. By sharing their stories, they not only inspired others living with the virus but also empowered themselves and the entire HIV community.

Our hope was that the people we spotlighted on the 2013 POZ 100 inspired you as much as they inspired us. Armed with power and passion, they continue to effect change in the world and encourage us to do the same. 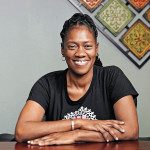 Unless you’re doing advocacy for yourself, it’s important to get in coalition with other people doing advocacy work. You may be able to lift a table by yourself, but it’s a lot less heavy if you have help. Remember: Burnout is real. 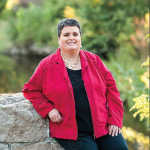 As a person who lived in silence for six years after my HIV diagnosis, I know that speaking out and advocating for people living with HIV is so important. Silence = Death, and I don’t plan on being silenced again. 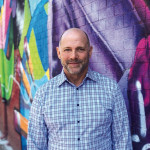 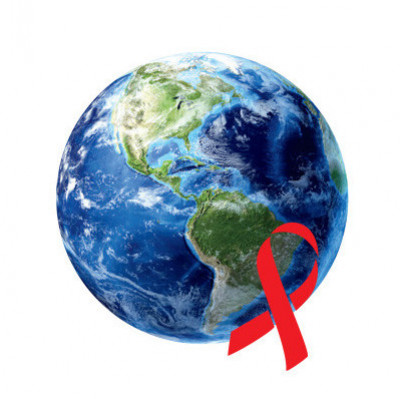 The Joint United Nations Programme on HIV/AIDS (UNAIDS) reported that global AIDS-related deaths had fallen 30% since peaking in 2005.